The Ligue 1 campaign was abandoned in April, but PSG are hoping both departing players will stay for the remainder of their Champions League challenge.

Leonardo said, according to Le Journal du Dimanche, that he believed the time had come to part company with the pair who have been instrumental in PSG's recent successes.

Silva joined from Milan in 2012 and has been a key figure in the PSG defence ever since, while striker Cavani was signed from Napoli in 2013 and has scored 200 goals for the club.

The Sunday newspaper report quoted Leonardo as saying their stays at the club were "coming to an end", with both players entitled to free transfers with their contracts set to expire.

"It was a very difficult decision to make," Leonardo said.

"These are players who have made an impact on the history of the club: we always wonder whether we should continue a long way together or whether it is not better to avoid one year too many.

"The stories were especially beautiful. But, yes, we are coming to the end. We had to make a logical decision, even economically or with regard to the generation that is coming up.

"Now the Champions League is still in our targets and the idea is to keep going in the competition with them until the end of August. But the way in which we can do this isn't clear."

Brazilian defender Silva turns 36 in September, while Uruguayan striker Cavani will be 34 next February. 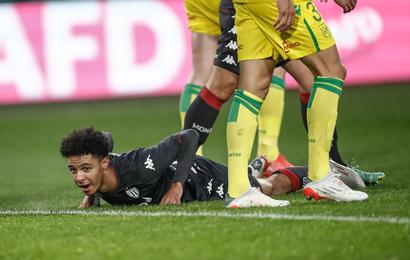 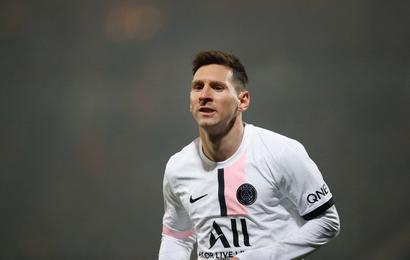 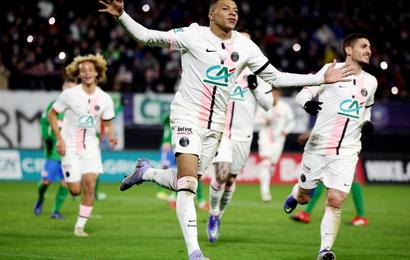