Monaco have signed striker Wissam Ben Yedder from Sevilla on a five-year contract and sent Rony Lopes in the opposite direction.

The Ligue 1 side are said to have activated Ben Yedder's reported €40million buyout clause to reinforce Leonardo Jardim's squad.

But they have reportedly recouped €20m in a separate deal that sees Lopes head for Andalusia, where he has signed for five years.

The Portugal winger only agreed fresh terms with Monaco in December and started the club's season-opening 3-0 loss to Lyon on Friday.

Ben Yedder, 29, is a proven goalscorer, having notched 18 times in the last of his three LaLiga campaigns at Sevilla.

The France international famously struck a brace to knock Manchester United out of the Champions League in 2018 and was linked with a move to Old Trafford earlier this year.

"I chose Monaco because I believe in this project and I am determined to do everything possible to go after our common ambitions," Ben Yedder said.

"I come with the intention to prove, as always, my qualities and with the desire to reach a new level.

"I want to thank the club for the trust it gives me. It's a beautiful day and the beginning of a new story that I cannot wait to start."

Ben Yedder previously made his name in a successful spell at Toulouse. 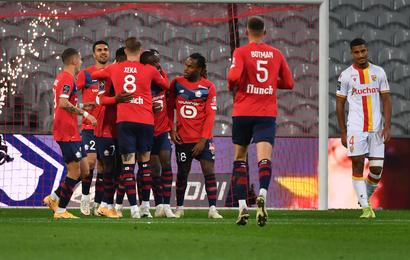 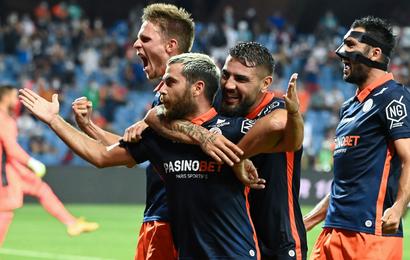 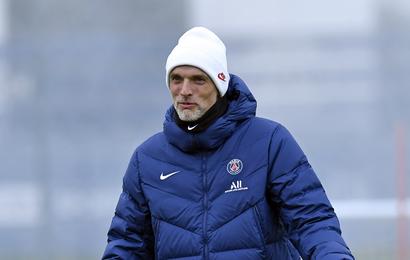 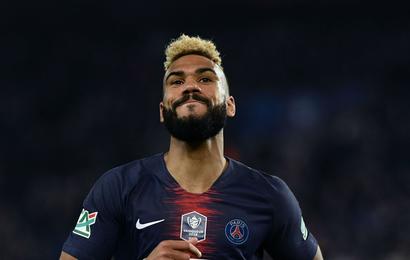 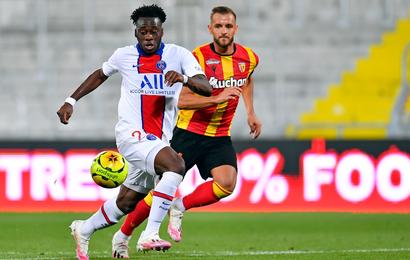 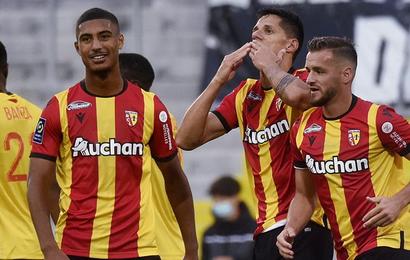