Sylvinho's side have now managed just two points in their last three games and remain a point behind leaders Paris Saint-Germain before the reigning champions' match against Strasbourg on Saturday.

Lyon, who were considered PSG's likeliest challengers for the title at the start of the season, host Thomas Tuchel's men next weekend.

They fell behind in only the seventh minute on Friday, as veteran former Lyon defender Christophe Jallet's left-wing free-kick found its way into the far corner of the net to put Amiens ahead.

But Dembele continued his excellent start to the season by volleying in an equaliser only two minutes later.

The 23-year-old former Celtic striker produced an acrobatic effort to divert home Bertrand Traore's cross in the 34th minute and make it five goals in as many league matches this term.

Martin Terrier was denied a third Lyon goal early in the second period by a fine save from Regis Gurtner, and Lyon were made to pay as Amiens struck in injury time.

Substitute Bodmer, 36, diverted the ball into the bottom corner to snatch the home side a point.

Earlier on Friday, Nigerian youngster Victor Osimhen also scored his fifth Ligue 1 goal of the season as Lille claimed a 2-1 win over Angers.

The 20-year-old Osimhen netted the opener six minutes before half-time and is now level at the top of the early goalscoring charts in France with Dembele.

Luiz Araujo's fine individual strike in the 53rd minute doubled the lead for last season's runners-up, who held on to take their third victory of the new campaign despite a late goal from Angers forward Stephane Bahoken.

Osimhen, who scored doubles in previous home victories over Saint-Etienne and Nantes, took advantage of a dreadful error by visiting goalkeeper Ludovic Butelle to grab his goal.

Lille are now third in the fledgling table, level on points with leaders PSG and second-placed Rennes. 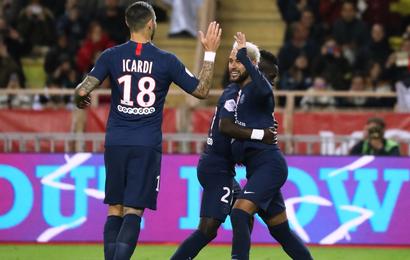 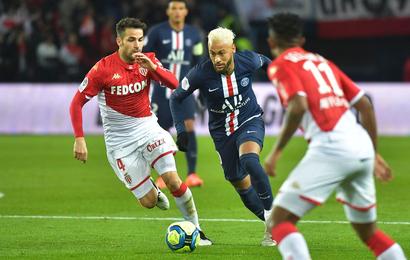 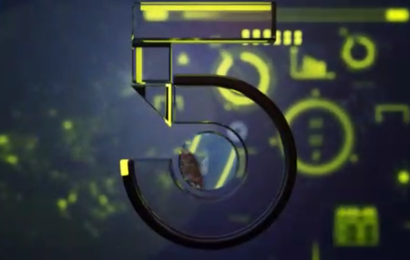 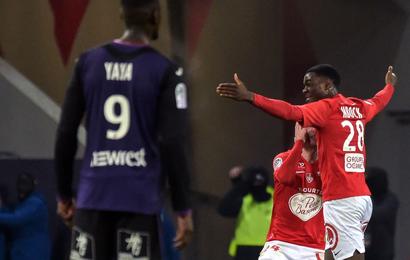