Lille's hopes of a first Ligue 1 title in a decade suffered a major blow as the leaders slumped to a shock 2-1 home defeat at the hands of struggling Nimes on Sunday.

Goals from Senegalese striker Moussa Kone and captain Renaud Ripart, either side of Xeka's equaliser for Lille, gave Nimes a victory in far northern France which lifts them out of the automatic relegation places.

Lille, who have now won just twice in their last six league games and been eliminated from both the Europa League and French Cup in recent weeks, remain three points clear at the top from both Lyon and reigning champions Paris Saint-Germain.

However, Lyon host PSG later and the winners of that game will go top of the table on goal difference.

Monaco, meanwhile, are four points behind the leaders in fourth after a 4-0 win at Saint-Etienne on Friday.

Lille risk losing the upper hand in the title race with eight games left and visit PSG in their next game at the start of April, after the international break.

Their defeat is the latest surprise result in Ligue 1 following PSG's 2-1 home loss to Nantes, another relegation-threatened side, last weekend.

"We didn't perform well. There is no excuse, but there are eight matches left until the end of the season and the battle goes on.

"Our rule number one is to defend well, not concede goals, and then we will get chances in every game, but we didn't do that and when you don't defend together as a team it is always difficult."

Lille were without French international winger Jonathan Ikone due to injury and saw Sven Botman, their outstanding young Dutch centre-back, come off in the second half.

Before that Kone fired high into the net to put Nimes ahead in the 12th minute, only for Portuguese midfielder Xeka to head in Jonathan Bamba's corner and make it 1-1 in the 20th minute.

However, Ripart beat Lille goalkeeper Mike Maignan to put Nimes back in front right on half-time and Nimes held on after the break as Burak Yilmaz had a goal disallowed for offside for the hosts. 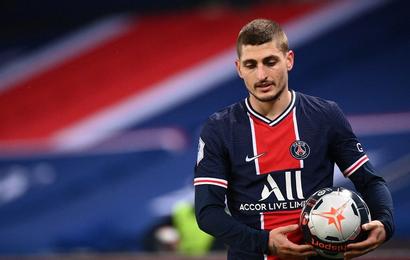 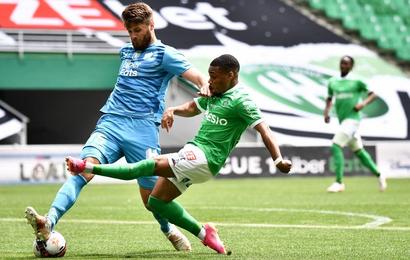 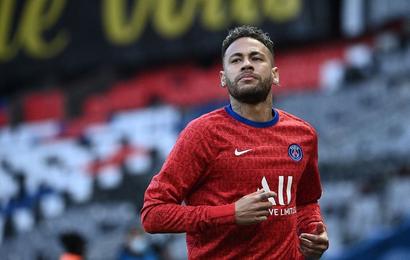 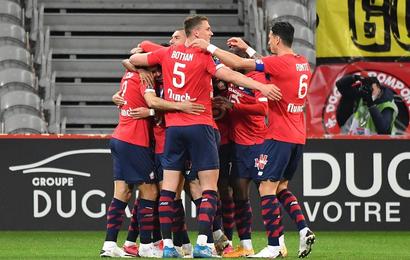