A goalless draw with Dijon means Lyon are enduring their worst Ligue 1 run of form in terms of wins since 1977.

Les Gones have drawn four and lost four of their past eight league games, marking the first time in 42 years they have gone such a stretch without a win in the same season.

Lyon managed 24 shots to Dijon's six on Saturday but could not find a breakthrough, meaning they are just a point above the bottom three after 10 matches this term.

Since a 6-0 thrashing of Angers on August 16, their only victory in any competition was the surprise 2-0 away defeat of RB Leipzig in the Champions League on October 2.

A 1-0 loss to rivals Saint-Etienne led to the departure of head coach Sylvinho, with Rudi Garcia named as his replacement on Monday.

Garcia's past opening league matches in charge of a Ligue 1 team in have ended in 0-0 draws. His Lille side were held at home by Nancy in August 2008, and Marseille drew with Paris Saint-Germain in October 2016.

Lyon head to Benfica in the Champions League on Wednesday before they host bottom-of-the-table Metz next weekend. 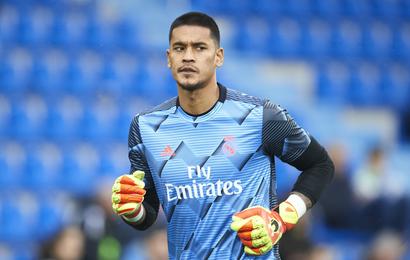 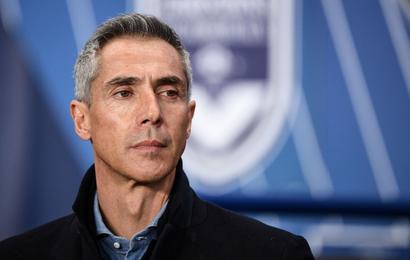 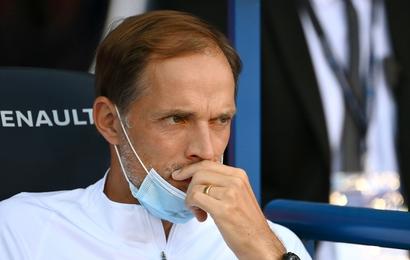 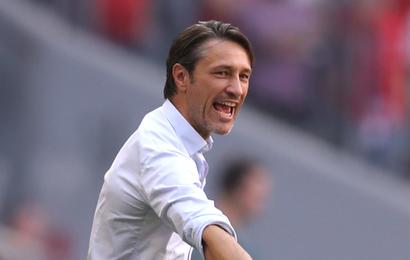