Lyon are now only four points adrift of Rennes in the race for Champions League qualification, after the third-placed outfit's 1-0 loss to Marseille on Friday.

Former Arsenal centre-back Laurent Koscielny thought he had snatched Bordeaux a point late on, but saw his effort ruled out by VAR for offside.

Reigning champions and league leaders Paris Saint-Germain face Robert Moreno's Monaco on Sunday, bidding to restore their seven-point advantage over Marseille at the top of the table. 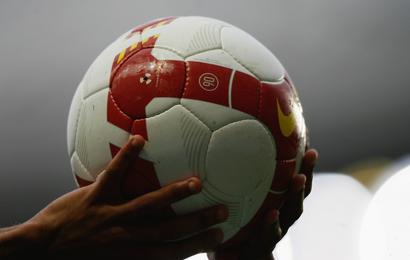