Ligue 1 will not resume before June 15 due to the coronavirus pandemic, according to Premiere Ligue president Bernard Caiazzo.

The season was suspended indefinitely on March 13 due to the coronavirus outbreak.

Caiazzo, president of the union representing Ligue 1 clubs, is desperate for the campaign to be completed amid major concerns over the financial impact on teams, but said it was unlikely to restart for almost another three months.

"It is necessary to finish the championship at all costs, even if it means ending it in July-August and resuming in stride," he told France Bleu on Sunday.

"Currently, all the clubs are losing around €250million a month and we cannot play until the curve is reversed. That is to say in July-August, at best on June 15."

Most teams had played 28 games when the Ligue 1 season was stopped, with PSG 12 points clear at the top.

Caiazzo said several professional clubs were facing bankruptcy unless they got support.

"I am very, very, very worried about all the clubs. Without state aid, within six months half of the pro clubs will file for bankruptcy," he said.

France have been hit hard by the coronavirus, reporting more than 16,000 cases and more than 650 deaths.

Next Coronavirus: I felt worse than Mbappe when he was
Read 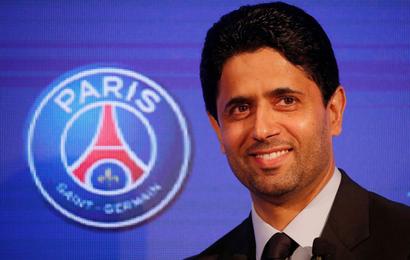 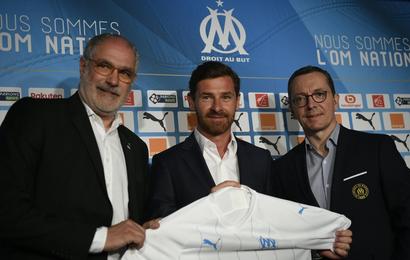 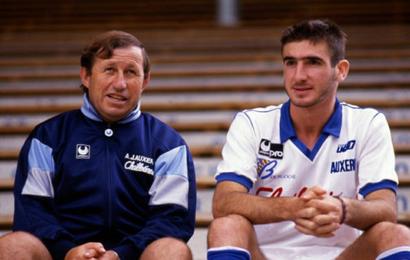 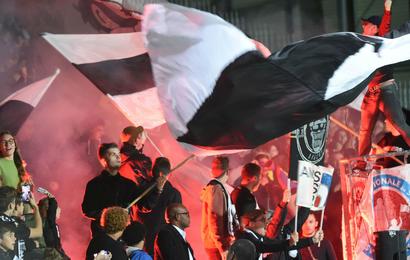