Victor Valdes has returned to Barcelona to become head coach of the club's premier under-19 side.

The homegrown Blaugrana great and retired goalkeeper replaces Denis Silva on an initial one-year deal, which Barcelona announced includes an option for a second season.

Valdes, 37, made 539 competitive appearances for the LaLiga giants after debuting in 2002.

He left the club after rupturing his anterior cruciate ligament in 2014 and went on to have brief spells at Manchester United, Standard Liege and Middlesbrough, before moving into coaching at Madrid-based Moratalaz last season.

Valdes, who also won 20 caps for Spain, is scheduled to begin pre-season work with his new side on July 29, ahead of a friendly against Ajax's youth team on August 27.

Barca boast a proud history of appointing former players to coaching positions – Pep Guardiola, Luis Enrique and incumbent Ernesto Valverde are among those to have won trophies after returning to lead the first team in recent times.

Next Zidane: Bale staying 'not a problem' for Real Madr
Read 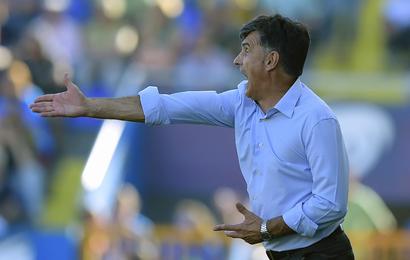 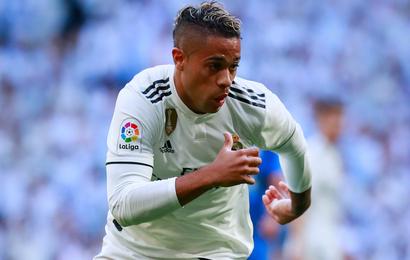 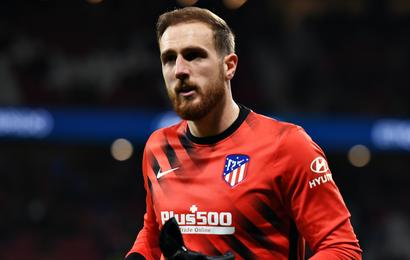 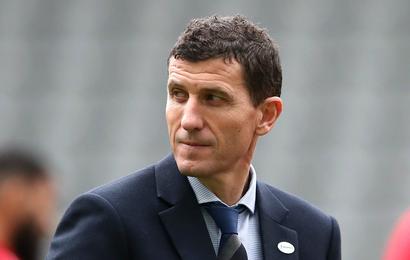 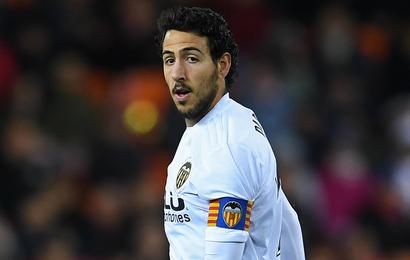