"Our player Sergio Ramos tested positive in the last Covid-19 test he performed," Real Madrid said in a statement.
Ramos is the second case of coronavirus detected in the Real Madrid squad in a week. French defender Raphael Varane tested positive last Tuesday.
Varane has not yet been given the green light to rejoin his teammates.
Ramos injured his left calf while with Spain during the international window but he has been a vocal presence on the sidelines since.
The positive test means he has to stay away from his teammates until he tests negative.
The 35-year-old defender is going through one of the most difficult seasons of his career -- he underwent knee surgery in February and, after returning in mid-March, missed the Liga game against Celta Vigo on March 20 because of a shin injury.
Ramos has still revealed his plans once his contract with Real Madrid expires on June 30. 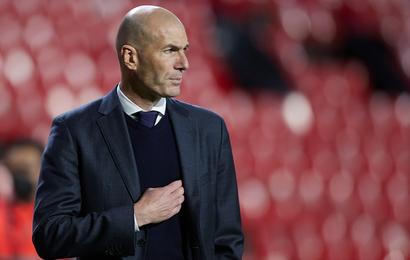 Zidane: I do not look to future 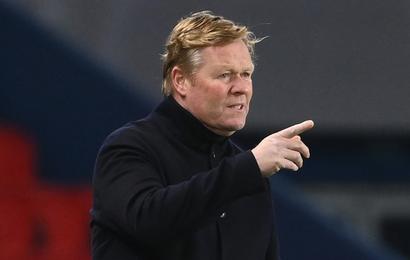 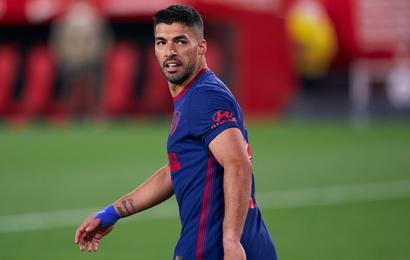 Zidane: Not a bad season