LaLiga
Laporta said in a press conference he was not prepared "to put the club at risk" by renewing Messi's contract, with Barca facing huge financial problems ahead of the start of La Liga.
"Yesterday we realised it was over. I had the last conversation with Leo's father," said Laporta.
"I do not want to give false hope. The player has other offers and there is a time limit because La Liga starts soon and he needs time to assess his other options."
Messi reached an agreement with Barcelona to sign a reported five-year contract but with the trade-off that he would earn 50 per cent less per year.
But La Liga's financial fair play rules, which are expected to reduce Barca's salary limit to less than 200 million euros this season, led Laporta to conclude they were unable to complete the deal.
"We could not accommodate Messi's contract," said Laporta, who was re-elected as club president in March.
"The situation we have inherited is abominable and the sports salary bill represents 110 per cent of the club's income. We have no margin for salaries.
"La Liga's rules set limitations and we have no margin. We knew the situation since we arrived but the numbers we have seen are even worse than we thought."
Barcelona have total debts of almost 1.2 billion euros, with more than half of that needing to be repaid in the short-term.
Expensive signings like Ousmane Dembele and Philippe Coutinho, costing around 300 million euros combined, have failed to deliver.
La Liga announced a deal with American private equity firm CVC earlier this week that agreed to sell 10 per cent of the business for 50 years, in exchange for an immediate injection of 2.7 billion euros. Clubs in Spain's top two divisions would receive 90 per cent of the funds.
Laporta said Barca could have registered Messi by agreeing to the deal but insisted it was a risk he was not prepared to take.
"We were not prepared to put the club at risk in this way," said Laporta. "Barça had to be in favour of a contract that would mortgage our television rights for half a century.
"I am not willing to mortgage the club for anyone. We have an institution that is above everyone, even the best player in the world."
Laporta said he felt "sadness and disappointment" but that he "did everything possible" to keep Messi, who joined Barcelona aged 13 and went on to score 672 goals in 778 appearances for the club.
The 34-year-old won La Liga 10 times and the Champions League four times. He is also a six-time winner of the Ballon d'Or and widely considered to be the greatest player of all time.
"There is a before and after Leo," Laporta said. "Leo Messi has been an icon and has left some historic moments. We have eternal gratitude to him."
الدوري الإسباني - La Liga barcelona messi Joan Laporta
Previous Messi to leave Barca as contract talks collapse
Read

Next Messi leaves Barcelona: I'm not ready for this
Read 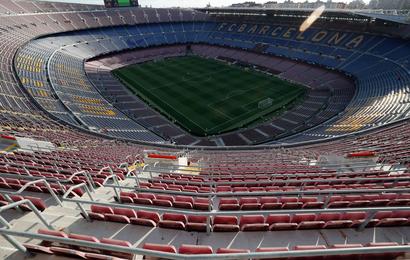 Xavi: Barca is my dream job 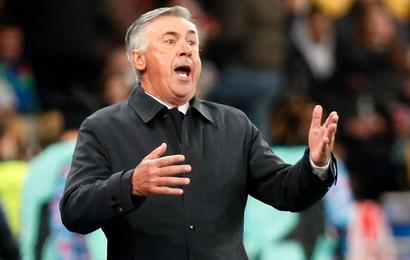 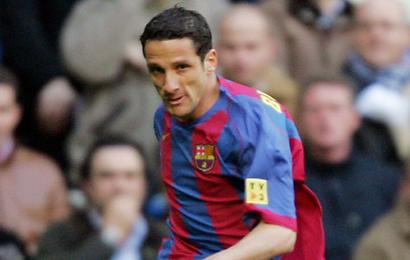 Fati not feeling pressure of 10