Villarreal's hopes of Champions League qualification are over after a 2-1 defeat to Real Sociedad on Monday confirmed Atletico Madrid and Sevilla will finish in La Liga's top four.

An excellent run of form since the restart had thrust fifth-placed Villarreal into Champions League contention but they were unable to close the gap and will now have to focus on securing a spot in the Europa League.

Real Sociedad had been fourth when La Liga resumed last month but, in contrast, their form collapsed. This victory was only their second in nine games but at least gives them of making the top seven.

Atletico and Sevilla are both nine points clear of Sevilla with two games left. They will join Barcelona and Real Madrid as Spain's four representatives in the Champions League next term.

Willian Jose and Diego Llorente both headed in to put Real Sociedad in control but Santi Cazorla's consolation strike could prove important for Villarreal, as it prevents la Real owning the superior head-to-head record.

Villarreal beat Real Sociedad by the same scoreline in January.

Fifth place for Villarreal would mean avoiding the qualification phase of the Europa League. They sit three points clear of Getafe and Real Sociedad in sixth and seventh respectively.

Getafe were unable to take advantage as they were held to a goalless draw by relegation strugglers Alaves. 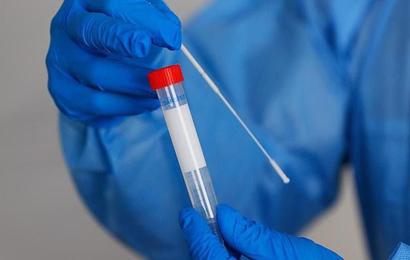