Atletico Madrid had to settle for a second successive 0-0 draw in LaLiga as they were held at home by Villarreal on Saturday.

Diego Simeone's side began the new season with a resounding 6-1 thrashing of Granada at the Wanda Metropolitano but, after being shut out in midweek by Huesca, they failed to fire in attack once again.

Not even Luis Suarez could inspire Atleti on his first home start, the Uruguayan unable to affect proceedings in the same way he did when introduced off the bench in that stunning opening win.

Suarez - who scored twice in a 20-minute cameo against Granada following his move from Barcelona - struggled to make an impact before making way for Diego Costa, part of a triple substitution by Simeone in the 70th minute.

Yannick Carrasco and Marcos Llorente were also introduced, yet a determined Villarreal stood firm through to the final whistle, picking up a useful point that sends them top of the table in the embryonic stages of the 2020-21 campaign.

Atletico had failed to trouble Sergio Asenjo in the away goal during a tepid first half that saw them on top without truly threatening, Suarez having two of their six off-target attempts before the break.

Indeed, the visitors had the only chance of note in the opening 45 minutes, Mario Gaspar's rising attempt from outside the penalty area forcing Jan Oblak to tip the ball over his crossbar.

Villarreal's captain was again denied by the Atletico goalkeeper soon after the interval, this time with a low shot that was parried away by Oblak, while Gerard Moreno had a glorious late chance to secure victory for Unai Emery and his team.

Picked out by substitute Samuel Chukwueze, the Spain international caught his volleyed attempt cleanly but sent it narrowly wide, one of few opportunities in a game that will not live long in the memory for those who witnessed it. 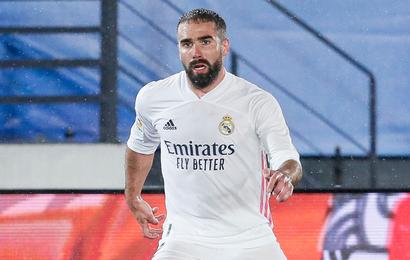 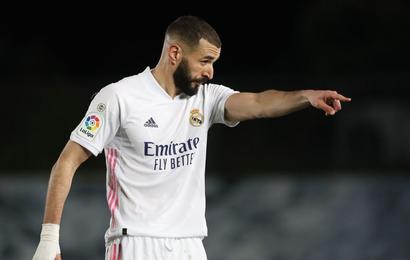 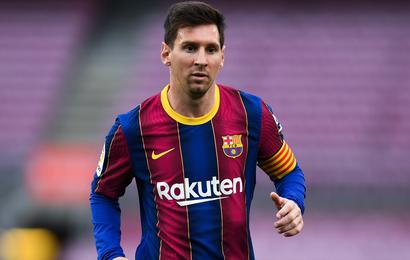