Real Madrid missed the opportunity to return to the top of the table in LaLiga as they fell to a late 2-1 defeat at Real Betis on Sunday.

Zinedine Zidane's side had climbed to the summit with their Clasico defeat of Barcelona last week, but they slipped back below their bitter rivals after Quique Setien's men triumphed on Saturday and could not reclaim first place following a below-par display in Seville.

Indeed, Madrid would have been fortunate to emerge with even a point, as Betis enjoyed the better of the contest and led through Sidnei, only for the defender to swiftly concede a penalty at the other end that Karim Benzema scored.

Former Barca winger Cristian Tello netted with eight minutes remaining, though, and Los Blancos' have now won just once – against the Blaugrana – in their past five matches in all competitions, with Betis picking up their first win in seven top-flight games. 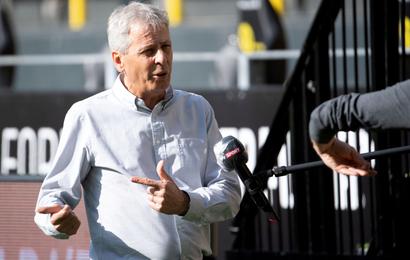