Real Madrid slumped to a shock 1-0 defeat at Levante thanks to Jose Luis Morales' stunning late winner, as Los Blancos produced a toothless display and lost Eden Hazard to injury ahead of a pivotal week.

Zinedine Zidane's men created the better chances in Valencia but were wasteful in front of goal, and Morales' glorious strike means Madrid head into next weekend's Clasico trailing leaders Barcelona – who thrashed Eibar 5-0 earlier on Saturday – by two points and possibly without the injured Hazard.

Karim Benzema was particularly culpable in the first 45 minutes, spurning a glorious opportunity early on, while Hazard – who was withdraw with what appeared to be a calf issue in the second period – also squandered a presentable chance after half-time.

Levante became a more prominent threat going forward following the interval and ultimately sealed an unlikely win through Morales' fierce effort 11 minutes from time, with Madrid heading into the first leg of their Champions League last-16 encounter against Manchester City on the back of a woeful result.

Madrid rarely looked worried at the back in the first half, though going forward they lacked a killer instinct.

That was clearest in the 11th minute when Benzema should have put them in front, but he shot straight at Aitor Fernandez with only the goalkeeper to beat.

It was the same story after the break.

The previously ineffective Hazard had the opportunity to make a decisive impact in the 53rd minute when released through on goal, but he could not get the bouncing ball fully under control and his eventual effort was scuffed harmlessly at the approaching Fernandez.

Hazard had to be withdrawn in the 67th minute due to an apparent calf strain seemingly suffered while attempting a backheel, and Levante netted soon after.

Morales chased a long ball down the left flank on the break and caught it sweetly as it bounced up, beating Thibaut Courtois at his near post with the venomous strike as Madrid dropped points for a second successive LaLiga game after last weekend's 2-2 draw with Celta Vigo. 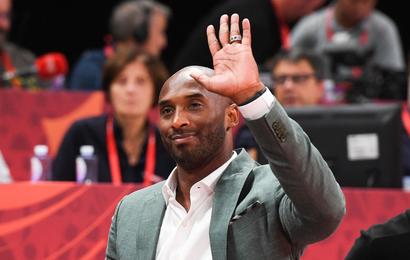