Gareth Bale marked his return to the starting line-up with an impressive assist as Real Madrid survived a red card for Luka Modric to win 3-1 at Celta Vigo in their opening LaLiga fixture of the season.

The Wales star had been left out in the cold for large parts of pre-season following a collapsed move to China, but he was handed a start at Balaidos on Saturday and set up Karim Benzema for a 12th-minute opener.

Looking to capitalise on champions Barcelona's shock loss to Athletic Bilbao on Friday, Madrid added a stunning second goal through Toni Kroos, but only after Brais Mendez had a strike ruled out and Modric was shown a straight red card.

Zinedine Zidane started without any of his new signings, although the quality of his side's third goal - rounded off by substitute Lucas Vazquez - will offer hope of a far brighter 2019-20, despite them conceding late on through Iker Losada.

Madrid had lost back-to-back league matches at the end of last season, but they soon found their rhythm here as Bale turned his man inside out down the left and set up Benzema for a simple finish from four yards.

Celta felt there should have been a free-kick in the build-up and were further aggrieved in the final stages of the first half when Alvaro Odriozola was dispossessed by Denis Suarez and the ball fell to the feet of Iago Aspas, who was adjudged to be marginally offside when teeing up Mendez for a close-range finish.

Celta's hopes of claiming a point were boosted when Modric caught Suarez on the heel and was shown a red card following a VAR review.

Nestor Araujo forced Thibaut Courtois into a point-blank save but Madrid dug deep and scored a second thanks to Kroos' stunning strike from 35 yards, a minute after Benzema's header struck the post.

Vazquez rounded off a flowing move 10 minutes from time by drilling a good finish into the bottom-left corner, although Celta at least got a consolation through Losada's precise strike from a similar spot at the other end.

Goal! Substitute Lucas Vasquez wraps up the points! A slick passing move is wrapped up by the winger who slots in the ball into the bottom corner!

Goal! Toni Kroos with an absolute screamer to give Real a 2-0 lead!

Red Card! Luca Modric is sent off thanks to VAR for a rash tackle on Denis Suarez!

Disallowed Goal! Vigo levels the scores! Aspas squares the ball to Brais Méndez, but it's disallowed for offside in the build-up! What drama!

Goal! Real Madrid take the lead! Gareth Bale with a perfect cross, and Karim Benzema taps in the opener!

Gareth Bale, back in the game! The Welsh winger was all set to move to China now he's back in the starting line up! Unbelievable! 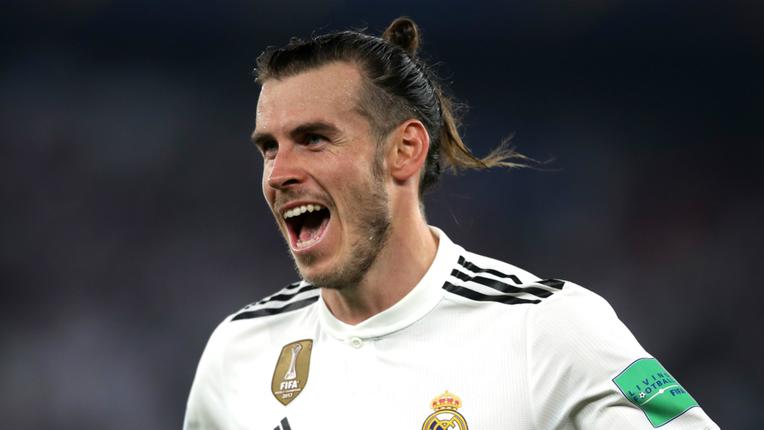 📝This is your starting XI for our first league match of the season!#RMLiga | #HalaMadrid pic.twitter.com/Awx5CRuogS

Real Madrid has arrived! Team News to follow in the next few minutes!

On a more positive note... Salt Bae is in Vigo! The viral salt guy is a special guest of the club for today's game!

So here we go! Plenty of thrills and spill ahead in the new La Liga season! The question for today, who will Zidane start? Eden Hazard has been confirmed out, but who else will make up the side? 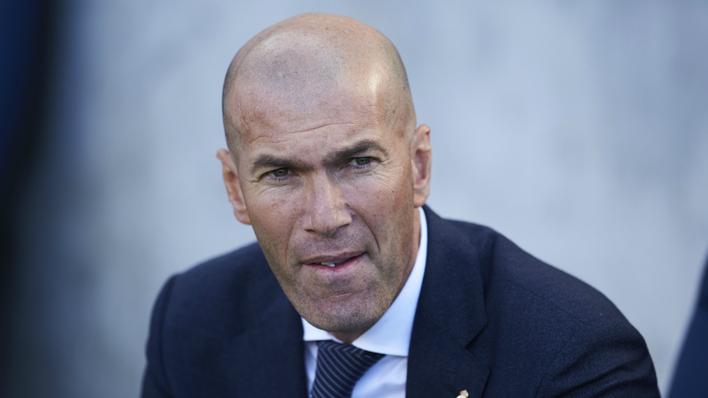 Good afternoon! Welcome to the Live Updates of Celta Vigo Vs Real Madrid from La Liga! Los Blancos will be looking to start their season well when they take on Celta Vigo. Last night Barcelona lost 1-0 to Atletic Bilbao, so Zidane's side has a chance to open up an early three-point lead over their rivals. Join me for build-up, team news and goals as they go in!