It’s second against third in La Liga on Saturday evening when Barcelona take on Getafe on Saturday evening. Seven points separate the two sides, and Quique Setien will be eager to open up a ten-point gap come the end of the evening. Encouragingly, the Catalans have not tasted defeat in 25 league games at home. Which could point to a victory for Setien’s side.

Barcelona needed Leo Messi to bail them out last time out at Real Betis. Three assists from the Barca captain helped in a 3-2 win against a spirited Betis side. The contest was particularly eventful for defender Clement Lenglet who conceded a penalty, scored the winner and sent off.
Despite the poor result, Barca did come away with all three points and Seiten will be hoping his side can improve against the form side in the league.

In team news, Ousmane Dembélé has been ruled out for six months after hamstring surgery. The French attacker joins Luis Suarez and goalkeeper Neto on the sidelines. Clement Lenglet will be suspended for the game however Gerald Pique will return in central defence after serving his own domestic ban. 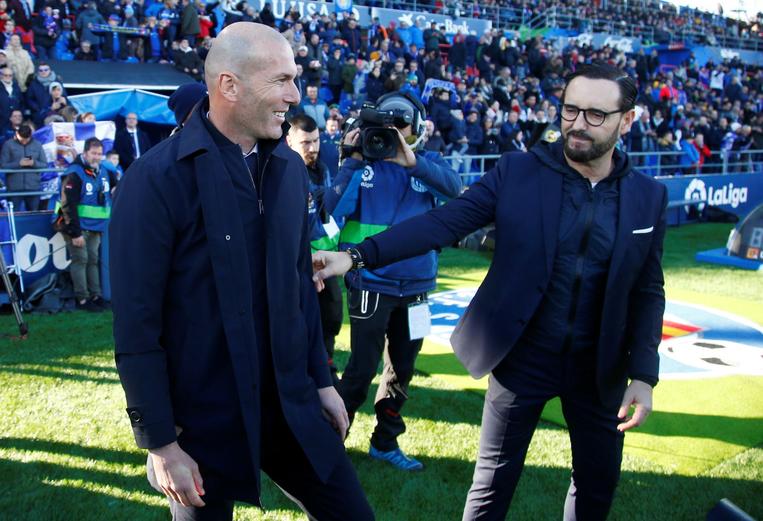 As for Getafe, they have had an impressive season and currently occupy third place in the standings. More impressive is how the Madrid based side has gone about their business this season, all with the eleventh biggest budget in the league. Now, Champions League football is a distinct possibility for José Bordalás and his side.

Central to Getafe’s rise this season has been their defensive brand of football which has ruffled feathers in La Liga this season. A physically imposing side who are happy to concede possession and strike on the counter can Getafe realistically get a result in Barcelona? If it’s based on the contest last weekend, then Getafe can certainly be confident of pulling off a result especially after mauling Champions League rivals Valencia.

In team news, Portuguese defender Vitorino Antunes is out with a hamstring complaint and joins keeper Filip Manojlović on the sidelines. Fresh from bagging a brace at the weekend, veteran striker Jorge Molina Vidal should start alongside Jaime Mata.
It certainly promises to be a fascinating encounter as Barca take on high-flying Getafe. Follow on the action with beIN CONNECT.