The Ukraine international, 20, moves to Oviedo until the end of the season and will compete with 34-year-old Nereo Champagne and former Real Madrid Castilla goalkeeper Alfonso Herrero for a starting role between the posts.

It had been hoped Lunin would be exposed to regular first-team football with La Pucela this term, but he has been unable to dislodge Jordi Masip in goal – the Barcelona product playing all 19 of Valladolid's LaLiga matches this term.

Lunin's time at the Nuevo Jose Zorrilla looked set to come to an end when Jose Antonio Caro's loan at Ponferradina was concluded on Sunday.

Valladolid is the second successive club with whom Lunin has struggled to make an impact, having played only five league matches with Leganes last season.

A reported €8.5million signing from Zorya Luhansk in July 2018, Lunin will finally hope to prove his talents in Spain during the second half of the season, with Oviedo languishing just a point above the relegation zone having conceded the second-highest number of goals in the division.

Next Valverde given one match suspension for Super Cup
Read 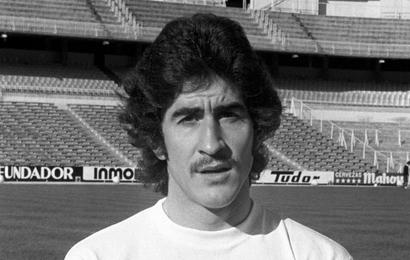 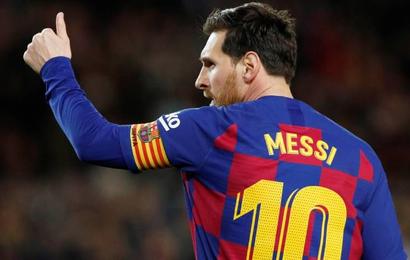 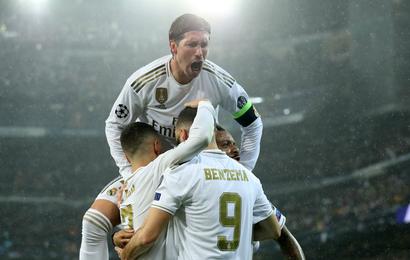 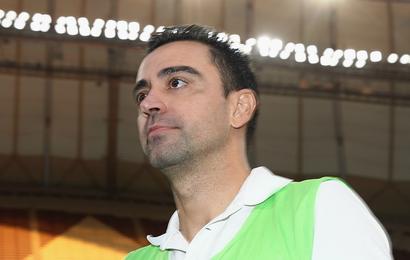 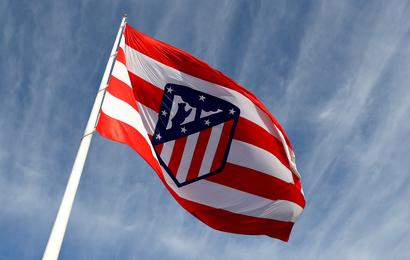 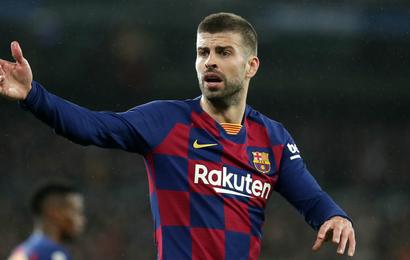