Paco Alcacer scored twice on his Spain recall as Luis Enrique's men cruised to an easy 4-1 friendly win against Wales on Thursday.

The striker's superb performances on loan at Borussia Dortmund earned him a call-up and he continued that form with a first-half brace for his first international goals since 2015.

Sergio Ramos converted a Suso free-kick in between Alcacer's double and Marc Bartra's header wrapped up Spain's scoring as they brushed a lacklustre Wales aside at the Principality Stadium.

With Gareth Bale not fit to play, Ryan Giggs was shorn of his star man and Wales rarely looked like threatening a surprise result, although Sam Vokes did net a late consolation.

Alcacer opened the scoring in the eighth minute on his first international appearance since 2016, arrowing a powerful drive into the top-left corner after Wales failed to clear following a punch from goalkeeper Wayne Hennessey.

Alcacer was celebrating again in the 29th minute, capitalising on more chaotic defending to beat Hennessey with a sweetly struck low volley, although Ethan Ampadu's looping header hit the outside of David de Gea's post in a rare Wales attack.

Suso almost added a fourth after the break but his 25-yard curler clipped the crossbar, before Morata headed wide a left-wing cross from Jose Gaya.

More slack Wales marking was punished by Bartra's flicked header from a Suso corner and, despite Vokes untidily finishing off a brilliant David Brooks cross with a minute to play, the final scoreline reflected Spain's dominance.

What does it mean: Spain's depth impressive

It was mostly a second-string selection from Luis Enrique, who gave fringe players a chance to impress. And while Wales were never likely to be able to cope with Spain's extra quality, Suso, Gaya and Raul Albiol were among those to look very comfortable. Alcacer, meanwhile, pressed his case to remain in the squad after a deserved recall.

A run of seven goals in five appearances for Dortmund, including a hat-trick off the bench in his last game, earned Alcacer another chance in the international fold and the striker grasped his opportunity with a well-taken brace in the first half, outshining Morata in attack. With Alcacer in such fine form it is no wonder Dortmund are reportedly ready to convert his loan from Barcelona into a permanent deal.

Giggs deployed a back three, with Ashley Williams captaining the side, but the experienced centre-back struggled to assert his authority. Williams was all at sea for Spain's second and third goals but a lack of protection in front of him was certainly a factor in his poor individual display.

It's Nations League action for both sides: Spain host England on Monday while Wales will hope Bale is fit to face Republic of Ireland the following day. 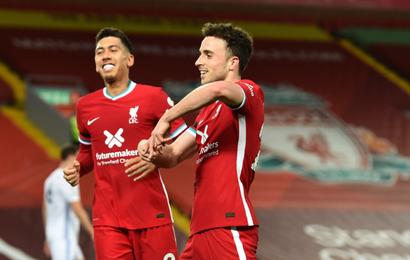 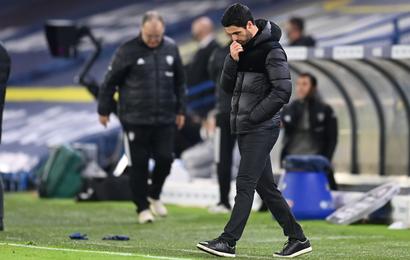 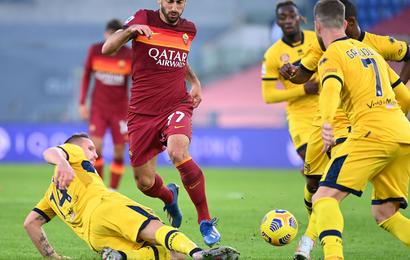 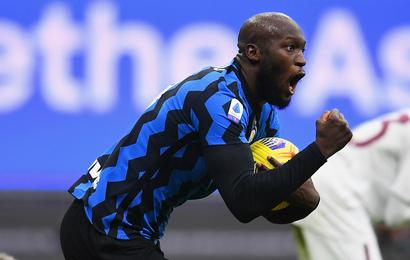 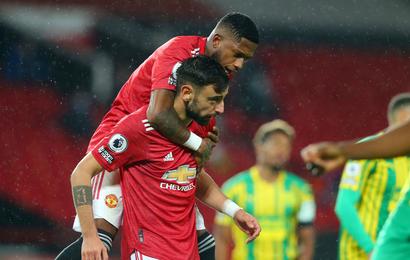 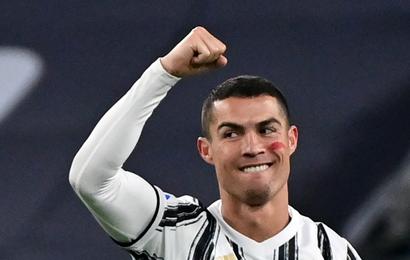