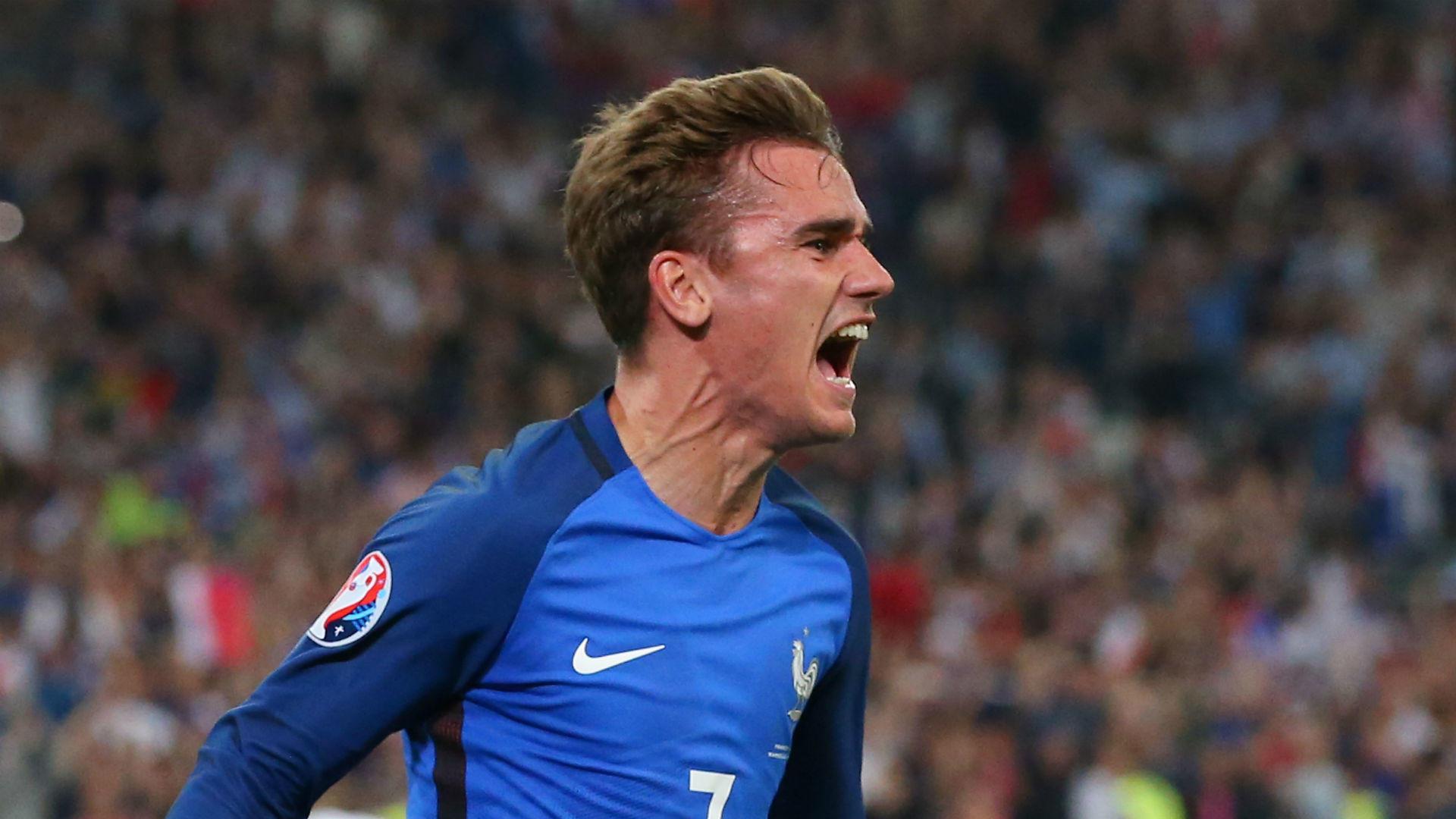 In a league that has the world's two best players, Antoine Griezmann certainly belongs up there with the elite. Recently named as the best player along with being top scorer at Euro 2016, many think the Atletico Madrid & France forward will more improve over 2016-17. Here's a closer look at the Madrid Magician.

Griezmann All Goals in Euro 2016 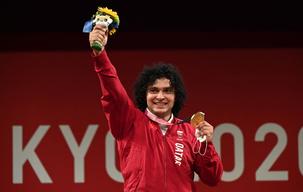 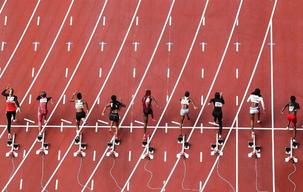 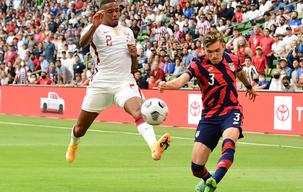 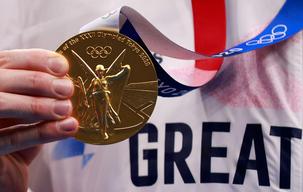