FedEx Cup champion Rory McIlroy has been named the PGA Tour player of the year for a third time - and it gave him "goosebumps" to be told by Jack Nicklaus.

McIlroy has landed three PGA Tour titles - a tally matched only by Brooks Koepka - and finished in the top 10 on 14 occasions in a consistent season.

The four-time major champion receives the Jack Nicklaus Award for his year's achievement, five years after he last secured the honour.

He was presented with the trophy by Nicklaus himself, who surprised McIlroy with the news.

Tour commissioner Jay Monahan said: "On behalf of the PGA Tour, my congratulations to Rory McIlroy on being voted the 2019 PGA Tour player of the year by the Tour’s membership,

"While there are a number of honours one can receive in this game, PGA Tour player of the year has to be among the most satisfying as it comes directly from his peers.

"Rory's season was a model of consistency punctuated by milestone victories and ultimately the FedEx Cup in Atlanta."

Next Coronavirus: PGA Tour to proceed behind closed doo
Read

On this Day: Tiger Woods wins the 2019 Masters 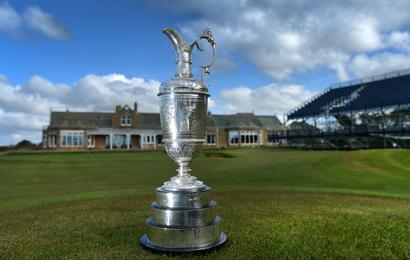 The Open cancelled due to COVID-19 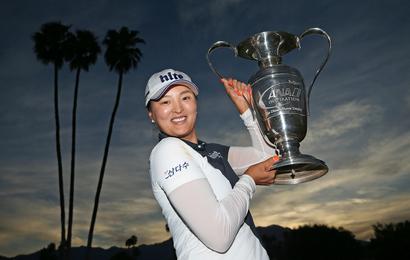