All athletes who wish to compete in France will have to be vaccinated against Covid-19, according to government sources.

This appears to contradict what Sports Minister Roxana Maracineanu said last week, that certain events like the French Open had a special exemption, when asked whether Novak Djokovic could play in the tournament.

For ordinary citizens entering France it is not obligatory to be vaccinated but will be for those wishing to enter an establishment which has a public attendance (ERP).

Major events like the French Open previously permitted non vaccinated athletes to compete as they operated a health bubble round the tournament.

The first major event to be directly affected would be the upcoming Six Nations rugby championship when France will host Italy (Feb 6), Ireland (Feb 12) and England (March 19).

This measure would dash 34-year-old Djokovic's hopes of defending the title and potentially an unprecedented 21st Grand Slam singles crown.

Rafael Nadal could move one ahead of him and Roger Federer if he wins the Australian Open.

Djokovic's dreams of playing in it were dashed on Sunday when he was deported from Australia over his coronavirus vaccination status.

Djokovic's hopes of a Grand Slam success in 2022 would then rest on Wimbledon as New York vaccination rules would rule him out of the US Open.

Why Is beIN SPORTS No Longer on Xfinity? 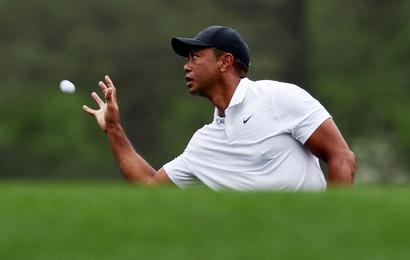 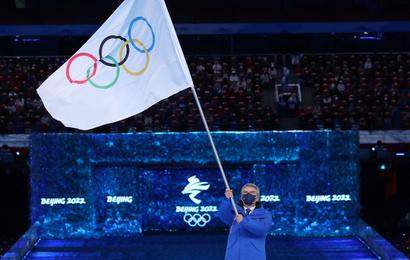 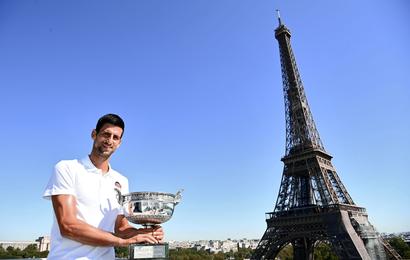 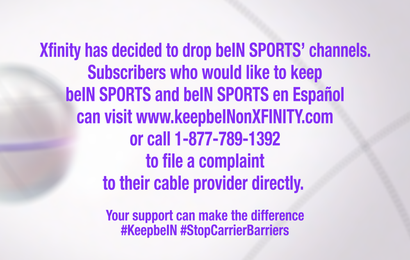 Why Is beIN SPORTS No Longer on Xfinity?