Arsenal boss Arsène Wenger has insisted that Manchester City are not an “unstoppable side”  despite Pep Guardiola’s team already opening up an eight-point lead at the top of the Premier League. Wenger spoke exclusively with beIN SPORTS reflecting on Arsenals 3-1 defeat to the league leaders.  “They are a good side but they are not an unstoppable side.”

Arsenal seemed to be outclassed by City, who registered their ninth consecutive league win with the victory. Despite this Wenger felt the game was closer than the result merited. “If you look at the expected goals it was 0.7 for them and 0.6 for us, it was a very tight game. They created very little and very little shots on target just one more than us.”

“Overall we were hugely punished by the third goal because at 2-1 we would have been in the game. I don’t dispute that they are a good side, but they are not an unstoppable side.”

Wenger was also rounded on referee Michael Oliver for his role in the match in allowing the third goal in which both David Silva and goalscorer Gabriel Jesus appeared to be offside. “The referee had an absolutely atrocious input to the result of the game. “ 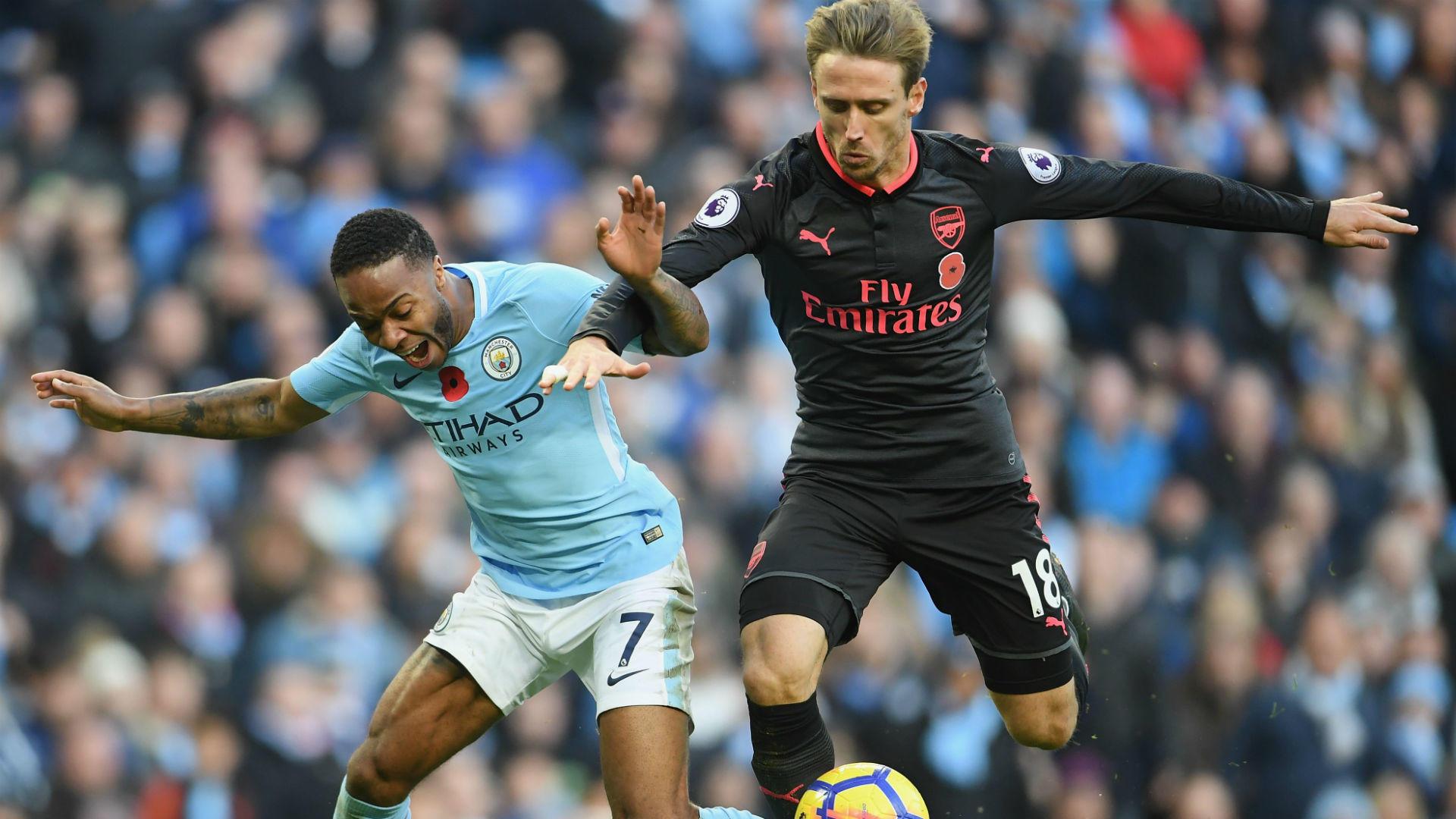 Much has been made of Wenger and his post-match comments on Raheem Sterling, insisting that the winger was a “good diver” for the penalty that was dispatched by Sergio Agüero which all but settled the game in the Citizens favor.

Wenger added that Sterling did well to get the decision from referee Michael Oliver.  “He used well his position to get in front. A penalty is a deliberate foul in the box, it’s not a provoked foul in the box. That’s where the difference is and in big games like that you have to look at the defender and what he’s doing, not what the striker is doing.”

“The striker will always go down. If it was one of my strikers he would certainly have gone down as well. It was not to blame Raheem Sterling, he used his advantage to fool the referee. That’s what he did. I don’t blame Sterling, I just said it was a dive.”

Wenger concluded with a word on Manchester City potentially going the whole season undefeated.  “People always want to predict what will happen in the game. I don’t know more than you, maybe maybe not, but at the moment only one team has done it” in a reference to his own Invincibles side, that went undefeated for the whole of the 2003-2004 Premier League season.