Arsène Wenger has revealed that he will discuss his future with the Arsenal board at the end of the season, in an exclusive interview with beIN SPORTS. Wenger also touched on the futures of Alexis Sanchez and Mesut Özil and lamented referee performances against his side in a wide-ranging interview.

The news will be somewhat of a surprise to Arsenal fans and is a marked departure from Wenger who has previously honored the full length of contracts that he has signed with the Premier League side.

Wenger also touched on the futures of star players Alexis Sanchez and Mesut Özil, noting that the duo could be leaving in the January transfer window, with Wenger admitting that a decision has to made on the want away players.

“No decision has been made on that front,  do we let anyone go in January or not. We have to think about that to see where we stand with them at the end of December.”

Arsenal has struggled in the road this season and currently sit in sixth place following defeats at Stoke, Liverpool, Watford and Man City. Despite the performances, Wenger has insisted that refereeing decisions have played a controversial role in their defeats.

“I would say that we have a consistent way in our attitude, the quality of our games have been quite good. We had one very bad against Liverpool and in all the other games we lost we were really unlucky.”

“We lost four away games but three under very special circumstances. That’s why I believe at some stage the club has to react to what happened because it is unacceptable what happened since the start of the season” added the French boss. 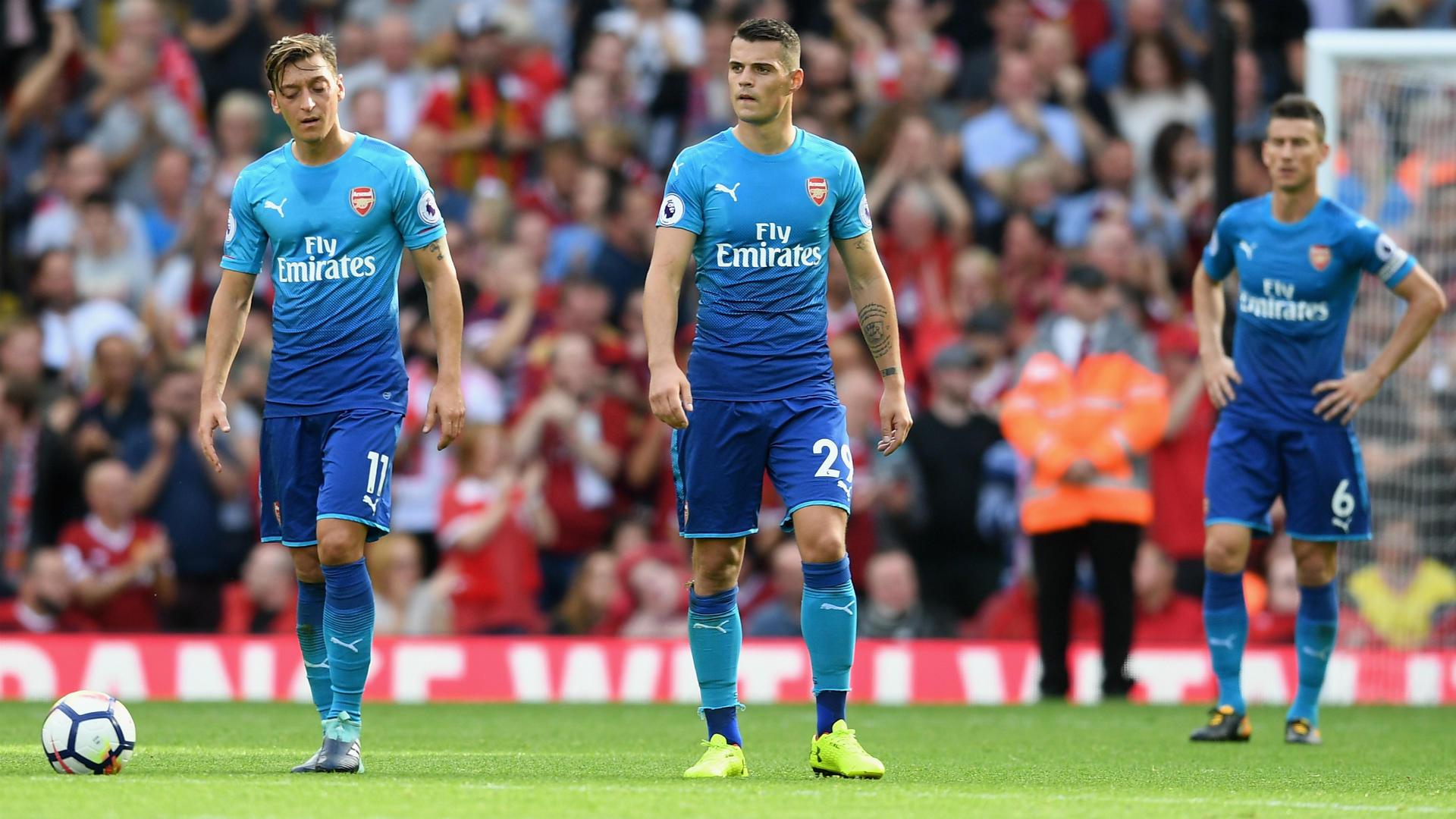 Whilst Wenger admitted that his side has only played badly once so far this season in their 4-0 capitulation to Liverpool, alluding that the game prior to transfer deadline day was a “special circumstance” for his squad to deal with.

“We are to blame for one really bad performance and that was at Liverpool. That from our side was unacceptable  that was before the end of the transfer window, but I must say we have some special circumstances this season that are difficult to explain.”