New Zealand secured top spot in Group B of the OFC Nations Cup with a battling 1-0 win over Solomon Islands in Port Moresby.

The tournament doubles up as the second phase of the Oceania region's 2018 World Cup qualifying competition, with the top three teams from each group progressing to the third round, which begins next March.

The All Whites will discover their semi-final opponents when the Group A schedule concludes on Sunday.

Solomon Islands will join them in the last four, pipping Fiji to second place on goal difference after the latter suffered a 3-2 defeat to Vanuatu.

Samuela Kautoga and Roy Krishna found equalisers to Vanuatu goals from Dominique Fred and Fenedy Masauvakalo but there was no answer after Brian Kaltack's 75th-minute penalty.

Fiji can at least console themselves with third place and progress in World Cup qualification as Vanuatu's goal difference remained inferior. 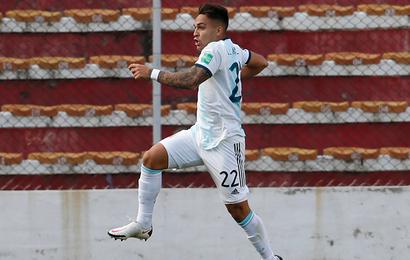 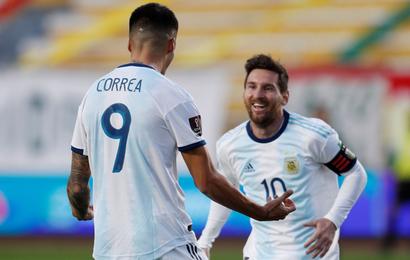 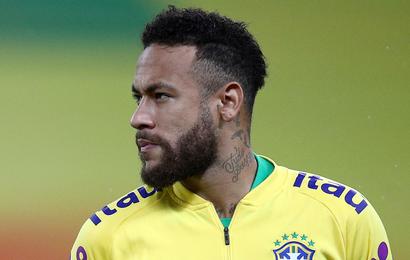 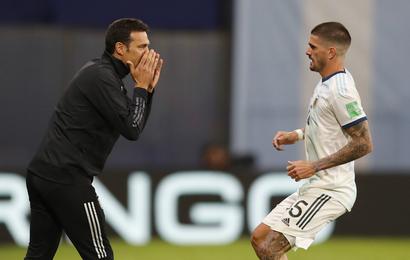 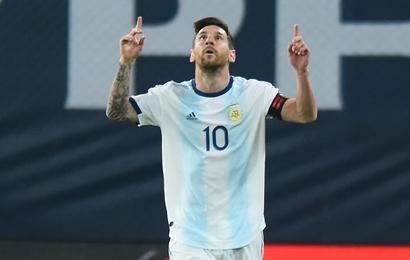 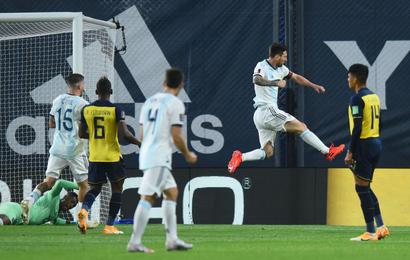 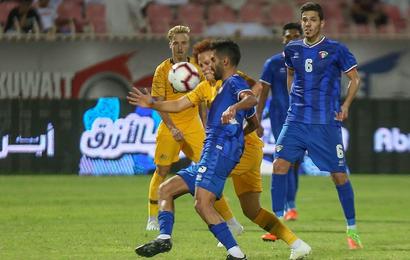