Bayern Munich brushed off the disappointment of a midweek Champions League exit to stretch their lead at the top of the Bundesliga with a 3-2 win against Wolfsburg.

Two first-half goals from Jamal Musiala - which came either side of an Eric Maxim Choupo-Moting tap-in - put Hansi Flick's side in control at the Volkswagen Arena.

Despite Wout Weghorst and Maximilian Philipp getting on the scoresheet for the hosts, Bayern were able to see out the win.

It extends their advantage over second-placed RB Leipzig in the title race to seven points, with five rounds of games remaining.

The two sides here traded early chances in an exciting start, with Choupo-Moting stinging the palms of Koen Casteels from distance before Manuel Neuer brilliantly kept out a Ridle Baku effort that was dribbling goalwards.

An open game was always going to suit the visitors more, and they took the lead with just 15 minutes gone as Musiala collected a loose ball in the box and dribbled inside before a powerful effort was deflected home.

If Wolfsburg goalkeeper Casteels was maybe unlucky with that one, he had no excuse for Bayern's second, which came about when he dropped a seemingly harmless David Alaba cross at the feet of Choupo-Moting, who couldn't miss from close range.

It looked like Bayern might rue two misses from Leroy Sane in the aftermath of that goal, particularly as Weghorst finished calmly into the far corner after Wolfsburg pinched possession high up the pitch.

But Musiala quickly restored the two-goal advantage with a brilliant, looping header back across goal from Thomas Muller's right-wing cross to make it 3-1 at half-time.

The 18-year-old almost had a hat-trick shortly after the restart but could not get enough power on an effort that was cleared off the line by Maxence Lacroix.

Wolfsburg made the most of that escape by almost immediately moving within a goal of Bayern, Philipp sidefooting home a delicious cross from the left-hand side.

The hosts would have hoped to use that goal as a springboard to a rewarding comeback, but they were unable to build sustained pressure across the remaining half-hour as the league leaders held on for an important three points.

What does it mean? Bayern in the hotseat

Bayern were bitterly disappointed to see the defence of their Champions League title ended by PSG in midweek but it now looks increasingly likely that they will add a familiar piece of silverware to their collection this season.

The absence of any European distractions will surely only aid the champions in a title race they are already controlling.

As he reflects on that Champions League exit at the hands of PSG, Bayern boss Flick might wonder whether he should have made more use of Musiala as he looked to make up for the loss of Robert Lewandowski's goal threat.

The teenager only featured in the second leg - and even then as a late substitute - but showed his nose for goal here in scoring twice from three shots to make it three goals in his last two Bundesliga outings.

Any Bundesliga team hoping to get one over on Bayern simply cannot afford to give goals away, but that is exactly what Wolfsburg's goalkeeper did here to help the visitors into a two-goal lead.

He was otherwise solid, ending the match with five saves to his name, but his erratic first-half display ultimately proved the difference between the sides.

Bayern are back in Bundesliga action on Tuesday when they face Bayer Leverkusen at the Allianz Arena. Wolfsburg, meanwhile, will continue their Champions League 2021-22 chase at home to mid-table Stuttgart on Wednesday.

Next Flick wants to leave Bayern at end of season
Read 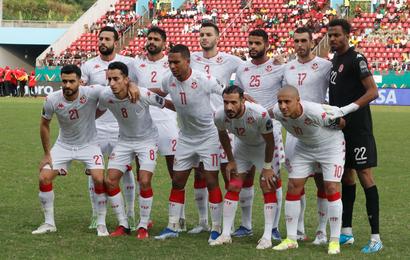 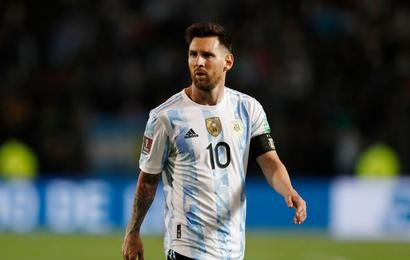