Wayne Rooney has no intention to come out of international retirement to try and help England at the 2018 World Cup - should they qualify.

England's record goalscorer called time on his career with the national team in August after falling out of favour with Gareth Southgate due to a lack of playing time at Manchester United.

Two goals in his first two matches for Everton this season had led to calls for a recall, but Rooney retired before Southgate named his squad to play Malta and Slovakia.

And the 31-year-old insists there will be no come back to help England in Russia next year, the striker believing it is time for the next generation to take the team forward.

"My mind is made up," Rooney, who was charged with drink driving on Friday, told talkSPORT. "I have seen it a few times, where players have come out of retirement and gone to tournaments - and it's not right.

"The lads who are trying to qualify for Russia will be the players that deserve to play in the tournament. So my decision has been made.

"I've had my time. I can't have any regrets. It's now time for some of the younger lads to step up and try to take it further.

"Of course I'll be watching. I've made it clear throughout my career that I love playing for England and want England to do well - and that remains.

"Now I won't be playing, I'll be watching with the same interest as everyone else. Hopefully we can go that next step in the tournament."

Next Southgate: Kane compares himself to Ronaldo and Me
Read 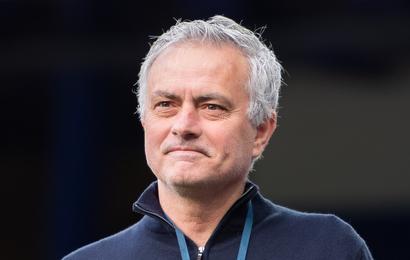