Southampton heads to Watford on Sunday with manager Ronald Koeman insisting his club has not been inconvenienced by its early season participation in UEFA Europa League qualifiers.

So impressive in finishing seventh in the Premier League last term despite the departures of several star players, Koeman's side have yet to show its best form domestically in the 2015-16 campaign, taking just a solitary point from its first two matches and losing 3-0 at home to Everton last weekend.

Yet Koeman does not feel the extra games Southampton have faced – in European qualifiers against Vitesse and Midtjylland – can be blamed.

Asked on Friday if the Europa League fixtures had impacted his squad, the Dutchman replied: "Not now, because we are starting this season. There is no tiredness at the moment.

"It's different, we're used to having long weeks of training sessions, but we like to do this.

"Games come very fast now and we don't have really a lot of time to prepare for the next one and we have to recover and prepare. But we know we have good competition with the players in our squad, we can change without any less quality in the team.

"In the start of the season, it's no problem. Maybe it's good to play so many games because we need to develop, we need to improve, we need to do less mistakes. We are learning."

Koeman confirmed Southampton has no new injury concerns following Thursday's 1-1 home draw with Midtjylland, in which Jay Rodriguez was on target.

The likes of Florin Gardos, Fraser Forster, Ryan Bertrand (all knee) and Jordy Clasie (ankle) remain sidelined, although Koeman is optimistic the latter two will be available after September's international break.

Quique Sanchez Flores' Watford has impressed thus far on its return to the top flight, picking up draws against Everton and West Brom.

Chances were few and far between in the clash with Tony Pulis' men, but striker Odion Ighalo anticipates more goalmouth action this weekend.

He told Watford's official website: "It will be an open game, not like the one against West Brom.

"Southampton will come out and attack us, but I think we will be able to find space in midfield to attack them and do damage."

The next goal scored at Vicarage Road will be the 100th in Premier League matches at Watford's home. 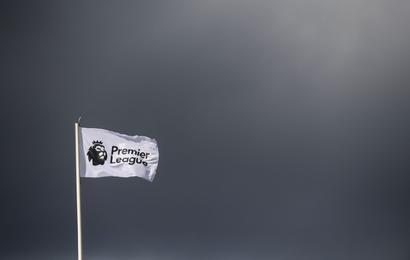