Spartak Moscow have been crowned champions of the Russian Premier League for the first time since 2001 with three games to spare after rivals Zenit slipped to defeat against Terek Grozny.

The results left Spartak 10 points clear of second placed CSKA Moscow and 11 clear of Zenit with three games left to play, and a 10th Russian championship extends the club's record as the country's most successful team.

The triumph marks Spartak's first league title since 2001, when Oleg Romantsev's side finished four points clear of Lokomotiv Moscow, but this season's campaign has been more impressive – Spartak have already amassed 63 points, compared to their final total of 60 in 2000-01.

Dutch winger Promes has been inspirational this season, scoring 11 goals in 23 league appearances, while Cape Verde international Ze Luis has scored five goals in 19 appearances as a striker.

Carrera took over as Spartak manager in August 2016, after working as assistant to predecessor Dmitri Alenichev.

Spartak have lost just four games on their way to clinching the title in Carrera's first season in charge.

Next Mancini takes over at Zenit
Read 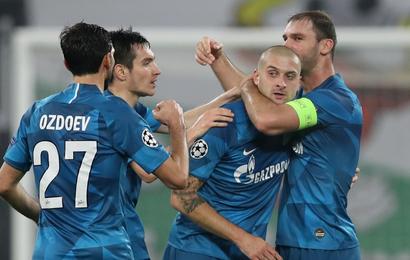 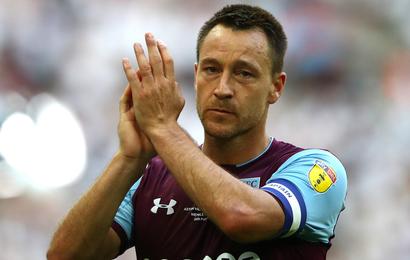 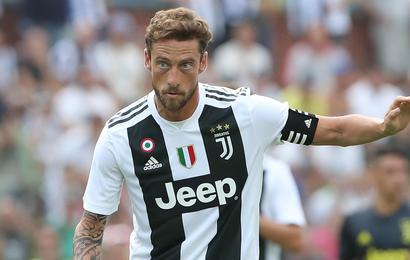 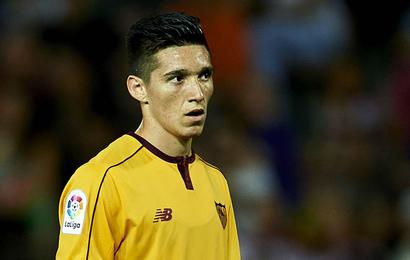 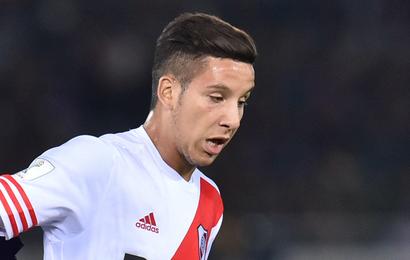 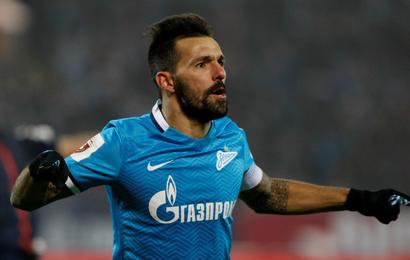 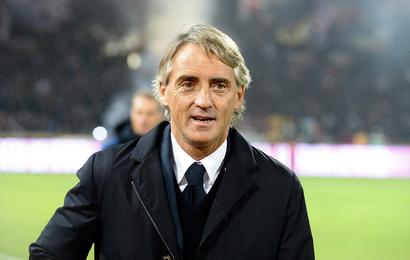 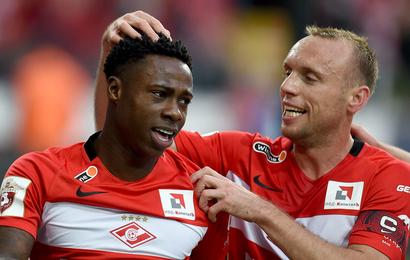 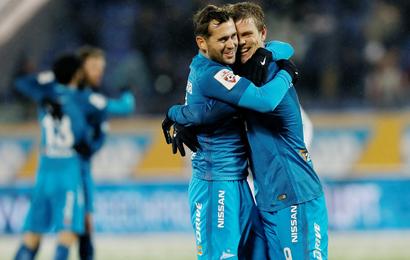