Former Russia boss Slutsky was appointed in June and tasked with masterminding a promotion challenge after the Tigers suffered relegation from the Premier League last season. Slutsky leaves with the club in 20th place in the Championship, just three points above the relegation zone and without a win in seven league games.

Head of club strategy Oleg Yarovinsky has also left his role at the KCOM Stadium.

Hull vice-chairman Ehab Allam said: "Leonid has worked tirelessly in his role and has acted with complete honour and been a pleasure to work with. Unfortunately, results have not improved as both parties would have hoped and therefore it was agreed for the relationship to come to an end.

"I would like to thank Leonid and Oleg for their efforts here and sincerely wish them well for the future."

Slutsky said: "I would like to really thank everyone associated with Hull City from the players and staff to the owner and especially the fans. I am very proud to have been through this experience, it was challenging but a very exciting time for me. Hull City will always be a part of my heart and I wish the team all the very best for the future."

No interim boss has been named yet with the club confirming "the process to recruit a new head coach is underway".

Next Messi makes you focus for 90 minutes - Casillas
Read 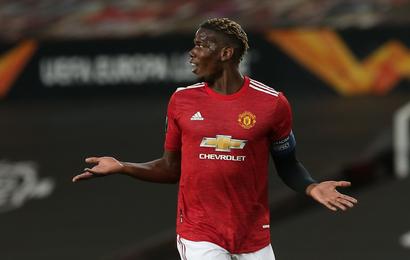 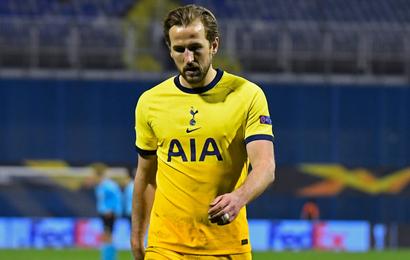