Former Germany international Bastian Schweinsteiger is returning to the Chicago Fire in 2018, the MLS club announced. Schweinsteiger, 33, joined Chicago in March last year after a stint at Manchester United. The midfielder played 26 games for the Fire, who finished third in the Eastern Conference before losing in the first round of the playoffs.

Schweinsteiger is heading back to Chicago for another campaign, it was announced on Wednesday. "I am very happy to re-sign with the Chicago Fire, and to continue what we started in 2017," he said.

"Last year was a special moment for my career, but it felt incomplete without a trophy. But I am sure we can create another memorable season with the support of our great fans. I love this city, this sport, and winning, so I look forward to another season with the Fire as we progress to hopefully another level of success."

Fire general manager Nelson Rodriguez was delighted to bring Schweinsteiger back for another campaign. "It was a priority to re-sign Bastian and we're pleased that he will remain with the club," he said. "He's a proven winner who was an integral part of our success in 2017.

"Bastian's talent combined with his character and qualities off the field are vital to our squad as we continue to build a championship program" added Rodriguez. 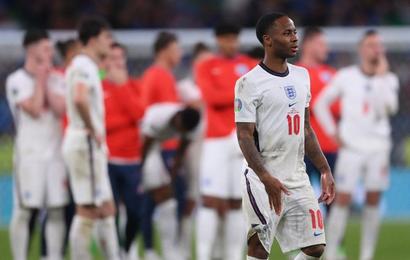 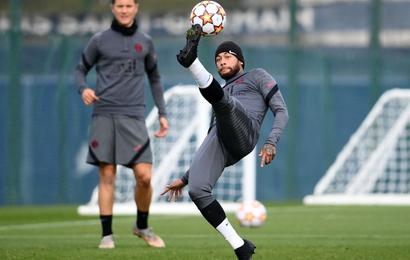 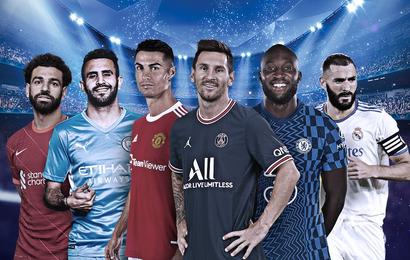