Quickfire goals at the start of the second half earned Sheffield Wednesday a 2-1 victory at south Yorkshire rivals Rotherham United on Friday.

Lucas Joao and Fernando Forestieri were on target for the visitors at the New York Stadium as Wednesday stayed ninth, with Tom Thorpe's late effort unable to spoil the travelling fans' party.

Forestieri was involved in the opener, as his low shot was parried by Rotherham goalkeeper Lee Camp and fell perfectly for Joao to tap home from inside the six-yard box.

That goal came in the opening minute of the second period, and four minutes later the lead was doubled as Camp spilled Daniel Pudil's header at the feet of Forestieri, who slammed the ball into the net.

Rotherham did find a late consolation when Thorpe side-footed home a free-kick from former Wednesday forward Chris Maguire, but they remain second from bottom having earned just one point from the four matches since Steve Evans' departure. 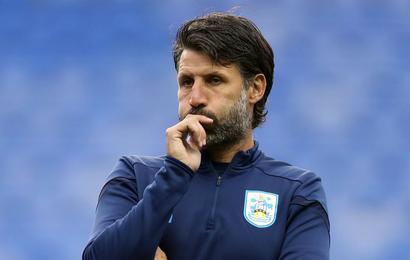 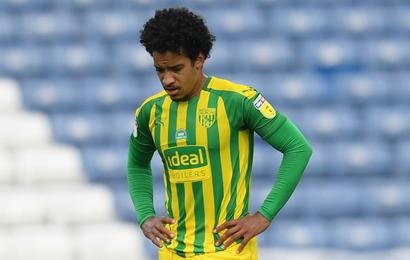 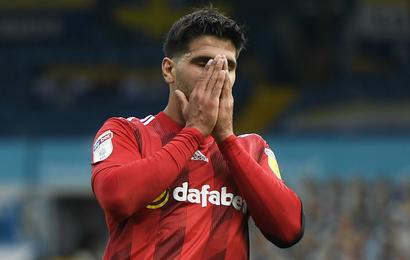