Australia have accepted an invitation to take part in next year's Copa America alongside Asian champions Qatar, who make their debut in the South American tournament this weekend, CONMEBOL announced on Thursday.

"We have decided to invite ... to participate in our competitions the current Asian confederation champions and the previous ones," said Alejandro Dominguez, the president of South American football's governing body.

The announcement came the day before the 2019 competition kicks off in Sao Paulo with hosts Brazil taking on Bolivia.

Qatar, the 2022 World Cup hosts, are participating in the Copa America as guests for the first time this year and line up in Group B alongside 14-time former winners Argentina, Colombia and Paraguay.

"Qatar are the last champions of the Asian confederation -- having champions participating in a competition always elevates the prestige and quality of football," said Paraguayan Dominguez.

CONMEBOL has 10 members but the Copa America usually features 12 teams meaning there are often a pair of invitees to the tournament.

This time around, Japan are the other guests, making their second appearance.

It will be the third continental championship Australia have contested.

Australia won four out of six editions of the OFC Nations Cup before leaving the Oceania federation (OFC) and joining the Asian Football Confederation (AFC) in 2006.

The Socceroos then won the AFC Asian Cup in 2015 at only their third attempt.

Next Maradona leaves Dorados to focus on health
Read 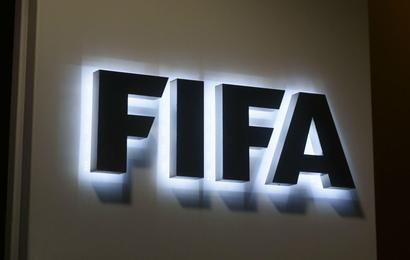 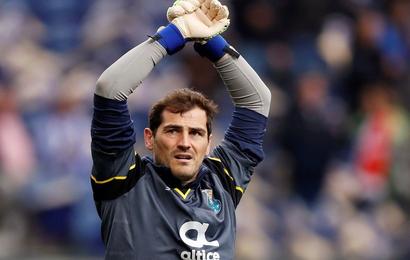