Albion captain Evans has reportedly been a target of Manchester City in recent weeks, while Arsenal have also emerged as a potential suitor.

However, Pulis is confident that Evans will remain at the Hawthorns, playing down talk of any interest from Arsene Wenger's side.

"There has been no contact from City for the last couple of days," Pulis told a pre-match news conference ahead of facing former club Stoke City. "The directors are dealing with that.

"Jonny is a West Brom player and we want this situation sorted as soon as possible.

"Arsenal were interested last year and made an offer last year. I don't think this club has received anything from Arsenal [this year]."

Instead, Pulis is keen to see West Brom bring more players to the club, having signed Oliver Burke from RB Leipzig on a five-year deal on Friday.

"There are still four areas we want to fill," he said. "At the moment, there is nothing done with anybody.  We have a hell of a lot to do in a few days."

On winger Burke, Pulis added: "He's a good player and we monitored him before he went to Leipzig. We thought he was a talented lad, with lots of potential.

"He's had a year over there and gained more experience. He's not the finished article, but he has absolutely fantastic potential."

Next Klopp impressed with Liverpool squad and happy for
Read 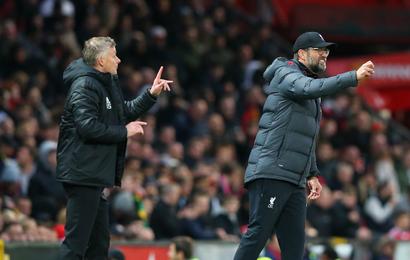