Porto head coach Sergio Conceicao said the club would rally around forward Moussa Marega after he was racially abused by Vitoria Guimaraes supporters during Sunday's 2-1 victory.

Marega, a former Vitoria player, scored Porto's winning goal on the hour at Estadio Dom Afonso Henriques but attempted to leave the pitch after receiving abuse from the stands.

The 28-year-old Mali international was prevented from doing so by Porto team-mates and Vitoria players before eventually being substituted by Conceicao, who described the incident as "unfortunate".

Marega scored 13 goals in 25 Primeira Liga matches during a season-long loan spell at Vitoria in 2016-17 prior to returning to Porto, where he became a league winner the following season.

"We are a family regardless of nationality, skin colour, hair colour," Conceicao told reporters.

"We are human, we deserve respect. What happened here is unfortunate.

"We are completely indignant with what happened.

"I know the passion that exists for Vitoria and I think that most of the fans do not see themselves in the attitude of some people who insulted Moussa since the warm-up." 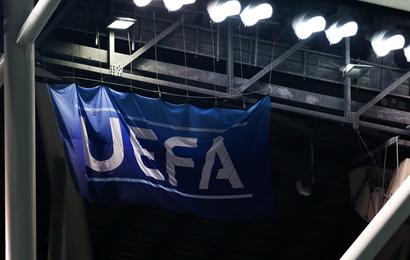 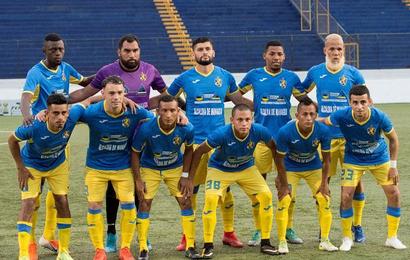 Whats It Like to Play Football During a Pandemic?