Arsenal star Mesut Ozil has been left out of the Germany squad for this month's international matches against San Marino and Italy.

The in-form midfielder has been given a rest by head coach Joachim Low, whose side face a World Cup qualifier in Serravalle November 11 before a friendly with Italy four days later.

Low is keen not to overwork the key players in his squad who will not enjoy the same winter break as those who play in the Bundesliga, with Real Madrid's Toni Kroos and Juventus midfielder Sami Khedira expected only to play in one of the two matches while Ozil is not included at all.

"The players in other top international leagues don't have a winter break, like in the Bundesliga, so it's a good thing in some cases to give these players a break," Low told a news conference when asked about Ozil's omission.

"We do not want to be arrogant against San Marino, we will be very focused and serious about our tasks. For them, the game against the world champions is of course something special.

"Italy are traditionally one of the big footballing nations, of course, with whom we have a great rivalry. These are the games everyone looks forward to.

"We're sure they'll be motivated but, for us, the result is secondary. We have the chance to try something out."

Youngsters Benjamin Henrichs of Bayer Leverkusen, Yannick Gerhardt of Wolfsburg and Werder Bremen's Serge Gnabry have all been called up for the first time.

"We want to see Serge Gnabry, Yannick Gerhardt and Benjamin Henrichs. Their good performances in the last few months have been noted," Low said.

Leroy Sane, Andre Schurrle and Antonio Rudiger have also been left out, with the latter two still battling to recover full fitness. 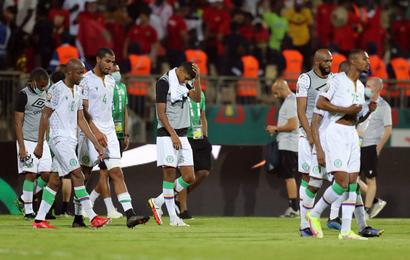