New Zealand defender Tommy Smith has lauded Barcelona superstar Neymar as the best player he has ever faced – four days before a potential encounter with Cristiano Ronaldo at the Confederations Cup.

Smith faced Neymar at the 2012 Olympic Games in London and admitted he came off comfortably second best despite sensing the Brazil forward was "stuck in second gear".

Smith – who runs a soccer school for children in the Ipswich area of England during school holidays – is appearing at a third major tournament for his national team, after also competing at the 2010 World Cup.

The All Whites centre-back is set to make his second start of the Confederations Cup against Mexico on Wednesday in Sochi, after Anthony Hudson's men went down 2-0 to hosts Russia in Saturday's opening match.

And despite El Tri being placed 78 places higher than New Zealand in the FIFA rankings, the Ipswich Town player insists his side will be playing to take all three points.

Indeed, an attack featuring the likes of Bayer Leverkusen striker Javier Hernandez and new PSV signing Hirving Lozano should only prompt relative fear for Smith after his Neymar ordeal.

"Neymar is the best I've faced, without a shadow of a doubt, in the 2012 Olympics," he told Omnisport. "He looked like he was stuck in second gear but I still couldn't get near him.

"You look at that next level below Ronaldo and [Lionel] Messi, you've got Neymar, maybe you'd put [Gareth] Bale in there as well, [Alexis] Sanchez, people like that.

"Those sorts of players are at that very high level, and that is what you play football for, to come up against the best players you can and test yourself against them."

On facing Ronaldo, Smith added: "It's excitement more than anything, obviously we've got an important game to come before that but I'm sure everyone will be really excited to pit their wits against one of the world's best."

New Zealand could find themselves eliminated by that stage if they come away from the Mexico clash empty-handed – something that focuses the mind for Smith.

"We've got to hope to get three points," he said. "If we lose that match it might be our tournament over here over early so we're going into it, with no other thoughts other than getting the three points." 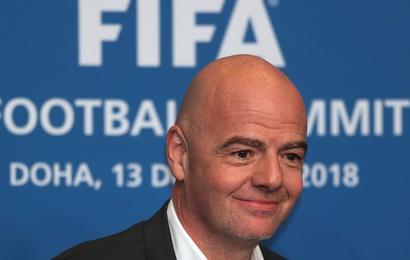 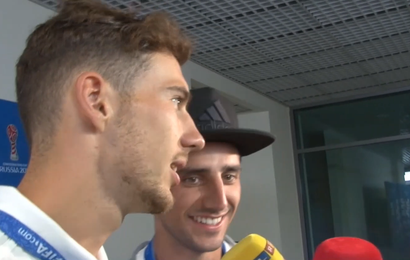 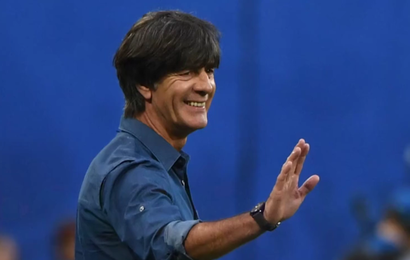 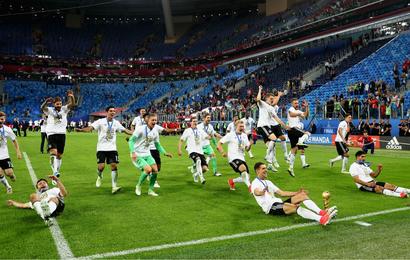 Confed Cup: Team of the tournament 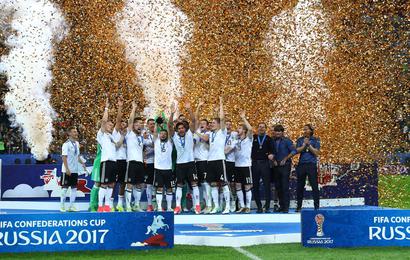 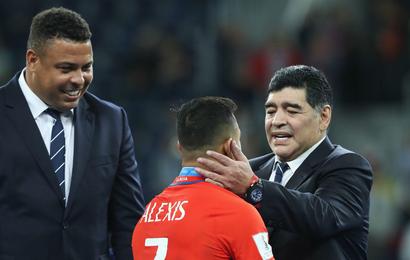 Passion and pride in Confed final 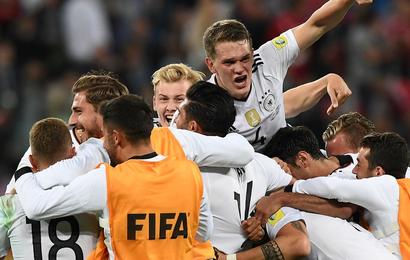 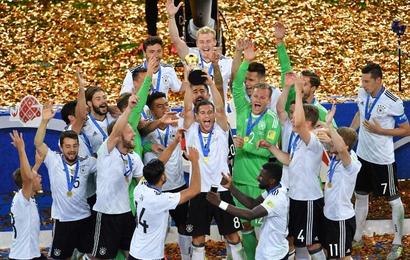