Tottenham coach Jose Mourinho says he is expecting the upcoming off-season transfer window to be "strange" in light of the financial impact of the COVID-19 pandemic of football clubs.

Mourinho played down any talk of Kane exiting, insisting they have not spoken about his future and that he expects this off-season to be unusual although he would not be drawn on Spurs' transfer priorities.

"We know what we want, but at the same time we can all expect a strange summer," Mourinho said ahead of Tottenham's Premier League match with Newcastle on Sunday.

"I believe that it is going to be a bit strange in the sense of a different transfer window than in previous seasons, but in this moment I don’t think it is about anyone fighting for his future.

"I think it is about everyone fighting for the points we need to finish the season the best that we can."

Kane is a regular topic of transfer speculation with Manchester City the latest club linked with the England forward.

"No. He works so well every day," Mourinho said when asked if the pair had spoken about his future.

"He is such a professional, committed with the team, performing well. I've nothing to speak with him.

"Three years of his contract [left]. I have nothing to speak with him about. Unless he wants to speak with me about it and until now he never approached me in relation to anything."

On Lloris, who has just over 12 months left on his Tottenham contract, Mourinho added: "You know I don’t want to offend anyone and I hope that people just accept my opinion.

"We have, in my opinion, the best goalkeeper in England and the best English goalkeeper [Joe Hart].

Next Discarded by Bayern before turning down Chelsea, A
Read 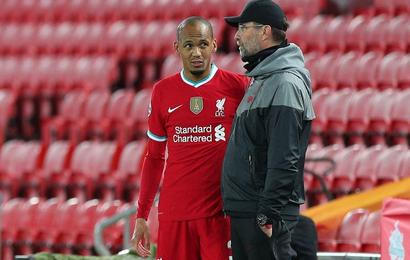 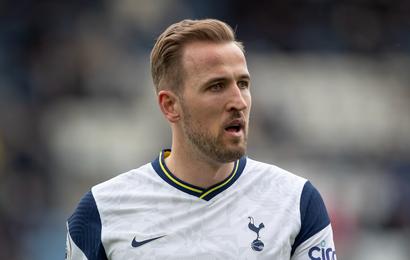 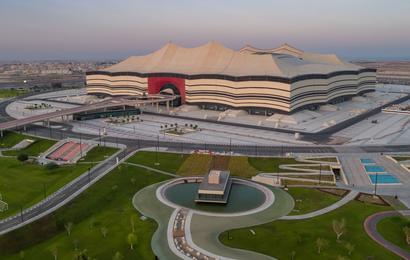 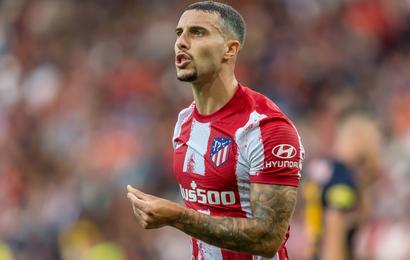 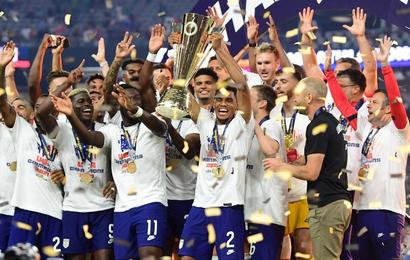 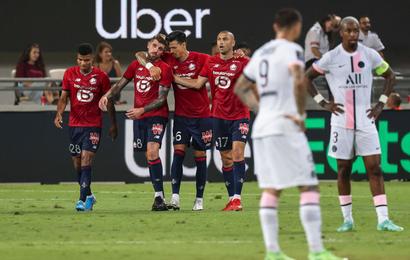