Zlatan Ibrahimovic would turn Milan into Serie A title contenders this season, according to coach Sinisa Mihajlovic.

The Sweden striker has been linked with a return to San Siro during the close-season, although Paris Saint-Germain have repeatedly rejected talk of their talisman leaving.

Mihajlovic – who replaced Filippo Inzaghi in June – was reluctant to comment on the speculation around Ibrahimovic during a press conference ahead of the Audi Cup, but would welcome seeing the 33-year-old back at Milan.

"I can't say anything about Ibra," said the Serb. "He is a player who can make the difference.

"If he came, we'd be serious candidates to win the Scudetto. He's the type of player who can swing the balance in our favour."

Mihajlovic confirmed that he is hopeful of adding Roma's Alessio Romagnoli to a squad ahead of his first season in charge.

He added: "As far as we are concerned, our goal is to become one of the top three teams in Italy, we know it will be difficult, all other teams have strengthened, but we have got a good team.

"I was surprised by the young players. [Davide] Calabria and Rodrigo Ely really impressed me on our tour.

"We're trying to get Romagnoli. He is left-footed and knows how to build up a game." 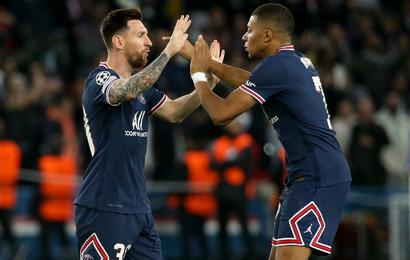 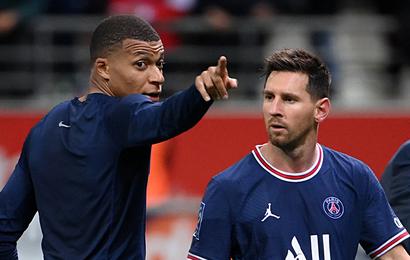 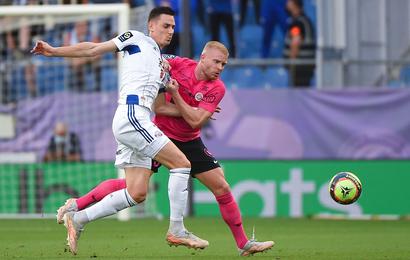 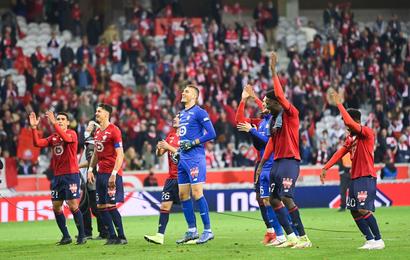