Barcelona forward Messi, who is being widely tipped to win a fifth Ballon d'Or crown Monday, will focus on the Copa America in June before getting a break ahead of the 2016-17 season, rather than turn out in Brazil at the Summer Games, which take place in August.

Messi was a part of the Argentina team that won a gold medal in Beijing in 2008, but Martino does not feel it would be wise to select him as one of the country's three over-23 players later this year.

"Exposing Leo by using him in another competition after all the football he has played would be overkill, in my opinion," the former Barcelona boss told Clarin. "It would come back to haunt us in terms of what we have in store in the second half of the year. Common sense dictates that he and other players in his position should only feature in the Copa America.

"Considering the amount of football in their legs, because many of our most important players reach the latter stages of international competitions having played a lot of games, I think it is only logical to take the weight of having to play in both the Copa America and the Olympics off their shoulders.

"I see it as more important for them to be in good shape for World Cup qualifying, for them to be able to spend preseason with their clubs and have a break after the Copa America."

Next Ballon d'Or: A statistical analysis of Messi, Rona
Read 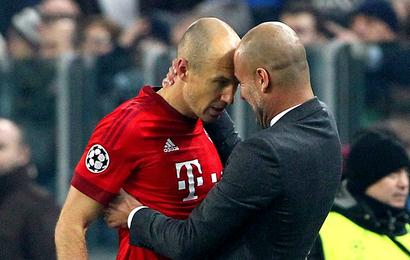 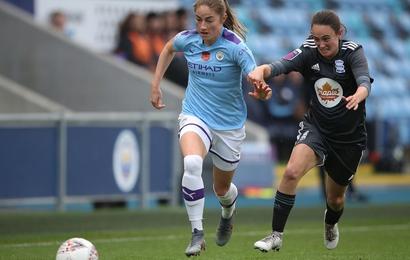