Central Coast Mariners coach Mike Mulvey is unfazed about whether Usain Bolt's future is sorted soon, saying it was no distraction to his team.

The Olympic great, 32, is in negotiations with the A-League club over a contract and the sprinter will not train with the Mariners unless a deal is done.

Asked to provide an update on Bolt on Friday, Mulvey said his side were focused on their clash against Melbourne City.

"There's no update," he told a news conference.

"Last week I asked the club to keep me at arm's length with what was going on. I was briefed when we got back after the game, saying negotiations are ongoing and that's basically the end of it.

"He's not at training, I'm concentrating on the lads that we've got here who are focused on this game on the weekend, which is how it should be."

The Mariners said earlier this week it was unlikely Bolt would agree to a deal unless a third party helped financially.

While the focus on Bolt threatens to overshadow the start of Central Coast's season, Mulvey said: "It's not a distraction for me.

"I know what's going on in the background now, as I have been most of the time. It's for those other people that are not focusing on the team right now, and that's the job of myself and my assistant Nick Montgomery, Ray Junna, Mike Phelan and also the rest of the players.

"The players have been fantastic and they're really looking forward to this game on Saturday." 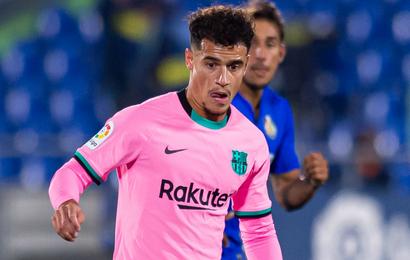 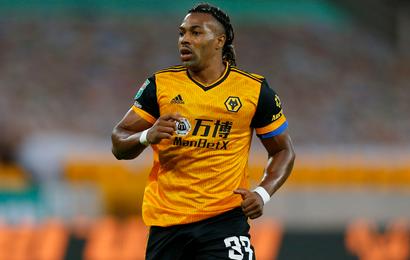 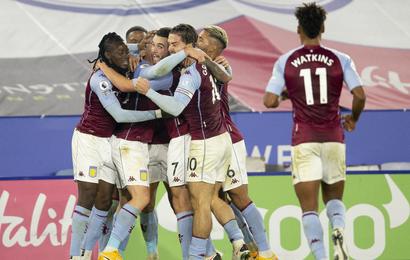 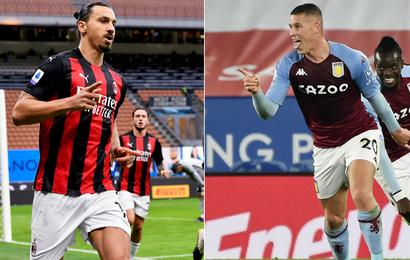