Ryan Giggs believes Manchester United are over-reliant on Zlatan Ibrahimovic and feels the Swede's team-mates should contribute more in front of goal.

The 35-year-old has been in sublime form this season and has already netted 28 goals in all competitions.

Ibrahimovic's United colleagues have been far less prolific, though, with only Juan Mata hitting double figures for the current campaign.

"There is not a lot wrong with the team, the performances are good and defensively we look strong," Giggs told Today.

"It is just that concentration in front of goal and just that over-reliance, really, on Ibrahimovic.

"He is the centre-forward, but you need goals to come from everywhere, be it the wide men, midfielders, or even the defenders chipping in at set-pieces."

One of the players who has been struggling in front of goal is Jesse Lingard, who recently signed a new and improved contract, and Giggs has urged the England international to step up his game.

"Jesse is perhaps one of the players who needs to score more goals; as an attacking player you need to be heading for double figures and also 10, 12, 15 assists," Giggs added.

"Jesse is that type of player who can do that, now he needs to concentrate on his football and make sure he puts the regular, consistent performances in."

Next Pochettino has father-son relationship with Alli
Read 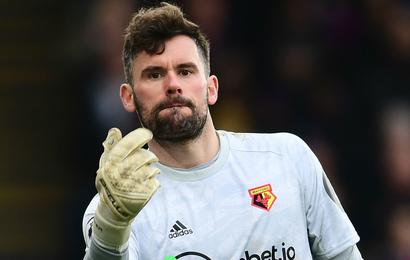 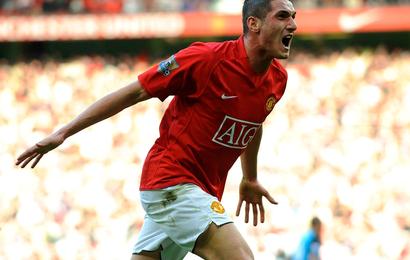 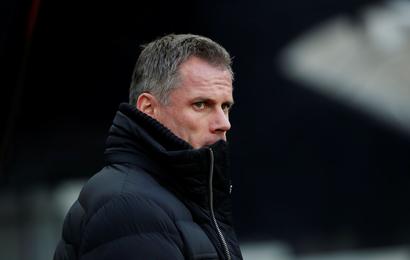