Roberto Mancini praised the young talents emerging through Italy's ranks and acknowledged he faces "a big problem" whittling down his Euro 2020 squad to 23 players.

Head coach Mancini has missed all three of Italy's matches this month after testing positive for coronavirus and being made to self-isolate.

Assistant boss Alberigo Evani has guided the Azzurri to three wins from three without conceding, with Wednesday's 2-0 victory over Bosnia-Herzegovina seeing his side book a place in the Nations League finals.

Before that four-team shootout next October, likely to be staged in Italy, Mancini's men will first take part in the rescheduled Euro 2020 finals next June.

Italy have seen a large number of players withdraw from their squad for this month's fixtures, including the likes of Leonardo Bonucci, Giorgio Chiellini and Marco Verratti, but Mancini is delighted with the way others have stepped up.

"Choosing 23 players for the European Championship is going to be a big problem," Mancini told Rai Sport via webcam.

"It was already going to be difficult before but in the last four months players are coming through and are proving to be excellent. It is always better to have these problems."

Alessandro Bastoni is one of those to have profited from the large number of coronavirus and injury-related drop-outs, the Inter defender having been drafted into the squad to provide some cover.

The 21-year-old impressed on his debut against Estonia and retained his place in the side for the wins over Poland and Bosnia-Herzegovina.

He had more touches than any other player on the field against Bosnia (113) while no player attempted (106) or completed more passes (99) than the youngster.

Mancini has been particularly impressed by Bastoni's displays over the past week and has tipped the centre-back to emulate Italian greats Bonucci and Chiellini.

"Bastoni is a young boy who has played three games in 10 days, playing better and better each time," Mancini said.

"He is very young and can improve a lot and become the new Bonucci or the new Chiellini - a great defender. There are many good players, you just have to let them play."

He added: "We have very good young players. It is clear that at the beginning they may have difficulties. We have many young players - they can do well."

Italy are now unbeaten in 22 matches - their best such run since the year they won the World Cup in 2006 - and will be seeded for the World Cup qualifiers.

Asked to reflect on his two and a half years in charge, Mancini said: "We were in 20th place before and now we are up to sixth in the rankings.

"The players have done a great job because it has not always been easy.

"We have tried to become more offensive with our play. You have to have the right mentality to do so and have a style of play that all the great teams have."

Next Haaland wants Dortmund trophies and is not thinkin
Read 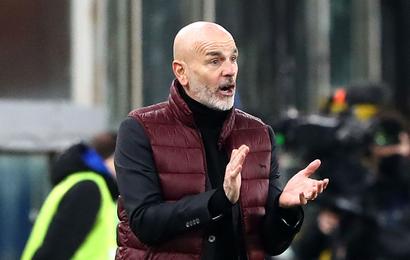 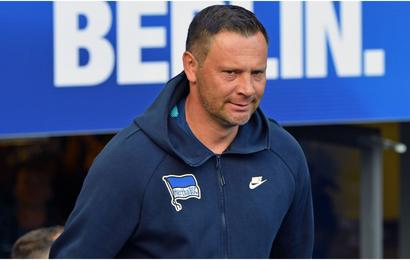 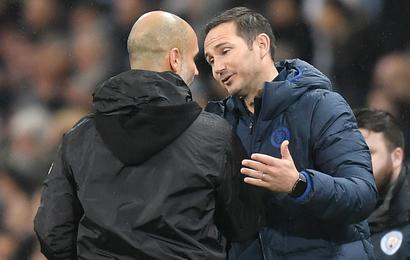 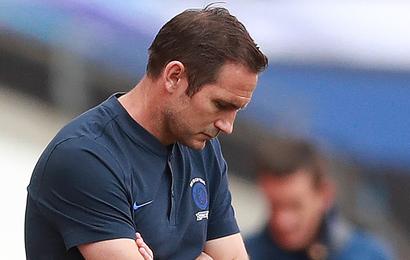