World Cup holders Germany will play high-profile friendlies against Spain and Brazil as part of their Russia 2018 title defence preparations.

Spain will visit Dusseldorf on March 23 next year and Brazil will play Germany at Berlin's Olympiastadion four days later in the sides' first meeting since Germany humiliated hosts Brazil 7-1 in the 2014 World Cup semi-final at the Maracana.

German Football Association (DFB) president Reinhard Grindel said Germany are aiming to become the first team to retain the World Cup since Brazil, who won the tournament in 1958 and 1962.

"We're very pleased that we have successfully fulfilled our objective of securing fixtures against some of the best teams in the world despite the limited opportunities for friendlies," Grindel said.

"The matches against Spain and Brazil will certainly offer a small taste of what is to come at the World Cup in Russia, where our head coach Jogi Low and his team will give everything to try and defend Germany's title.

"It would be brilliant if one of these friendlies were to be repeated in the World Cup final in Moscow next year."

Germany are yet to confirm their place at the 2018 World Cup, but they lead Group C after winning all four of their fixtures to date, with their next qualifier a trip to Azerbaijan on March 26. 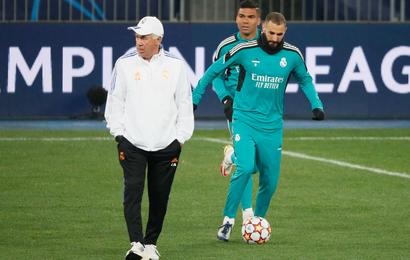 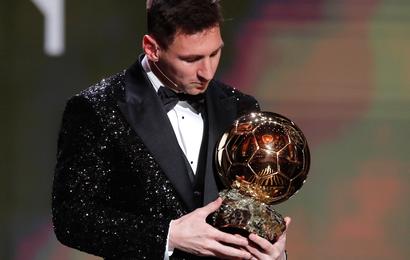