The organisation, which says it has $1.5 billion (1.36 billion euros) in reserve, said that it is "thinking over ways of assisting the global football community" in a statement sent to AFP.

The form this assistance will take is "currently being studied and discussed in collaboration with FIFA members, federations and other partners", FIFA said.

FIFA had previously announced that it had created a working group aiding continental governing bodies with the impact of the COVID-19 crisis, which has left football seasons in limbo and led to the postponement of Euro 2020.

It also alluded to a support fund, the details of which could be announced before the weekend, sources told AFP. 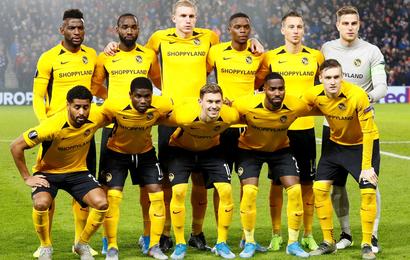