Sixth-tier Whitehawk scored in the fifth minute of stoppage time to secure a famous FA Cup second-round replay against Dagenham and Redbridge on Sunday.

Dagenham – struggling down in 22nd in League Two – looked like they were going to avoid an upset when 40-year-old striker Jamie Cureton gave them an early lead after five minutes.

But the hosts failed to kill off their non-league opposition and Sam Deering's cross from the right was converted by a thumping Jordan Rose header in the last attack of the game to spark memorable scenes of celebration for Whitehawk.

Elsewhere, National League outfit Altrincham came so close to a shock result at Colchester United of League One.

They were ahead twice thanks to goals from Jake Moult and Michael Rankine at the start of either half, but eventually lost 3-2 as Callum Harriott scored his second goal of the match in the fourth minute of added time. Tom Lapslie had netted Colchester's other goal.

League Two leaders Oxford United also struggled at home to a non-league side, but eventually defeated Forest Green 1-0 thanks to Kemar Roofe's turn and shot from the edge of the area.

Meanwhile, there were no signs of upsets as Bradford City smashed Chesham United 4-0 at home, while Carlisle United romped to a 5-0 win at Welling United thanks to a hat-trick from Charlie Wyke.

Exeter City are one tier below Port Vale in the league ladder, but still recorded an impressive 2-0 win to move into the third round thanks to goals from Jordan Tillson and Ollie Watkins.

League Two side Cambridge United went down to a 3-1 home defeat against Doncaster Rovers from the league above, while Rochdale lost 1-0 at home to Bury in an all-League One clash and Peterborough United won 2-0 at home to Luton Town. 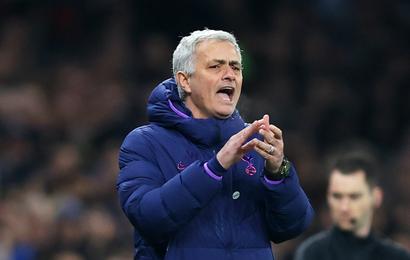 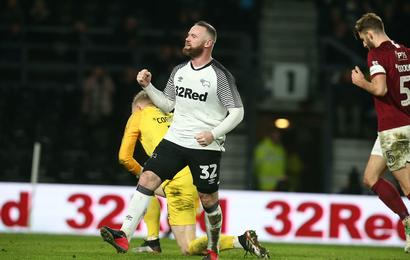 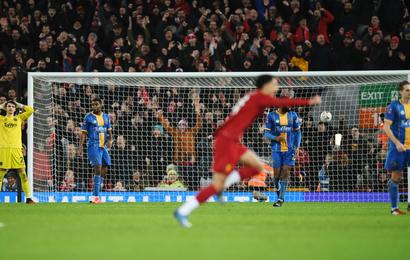 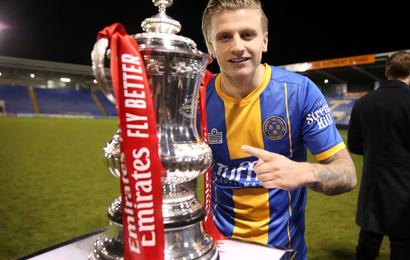