The 50-year-old guided Fulham into the Premier League last year but was sacked three months into the 2018-19 season and replaced by Claudio Ranieri.

Jokanovic, who also took Watford into England's top flight in 2015, had been linked with West Brom but is now embarking on a new challenge in Qatar.

He has signed a two-year deal with Al Gharafa, who won the most recent of their seven league titles in 2009-10 and finished eighth under Christian Gourcuff last season. 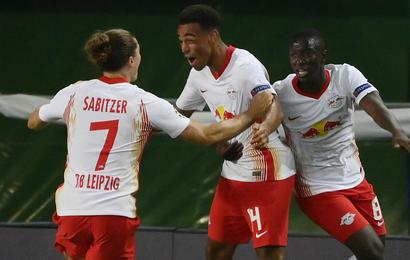 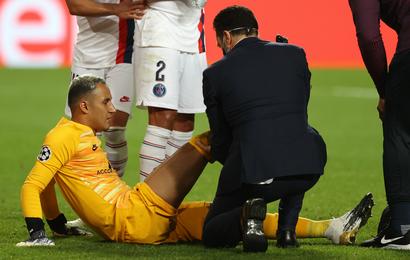 Flick: We have a plan for Barca 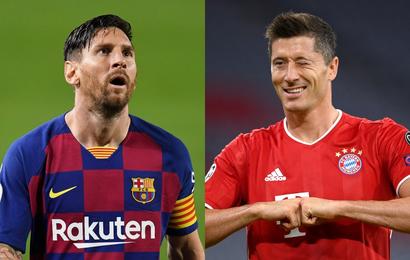 Vidal: Lewy? Messi on another level

Dembele back for Barcelona

'Davies will take care of Messi'