Karim Aribi struck four for Etoile of Tunisia as they crushed Hafia of Guinea 7-1 in Mediterranean resort Sousse having trailed 2-1 after the first leg.

Mostafa Mohamed and Mahmoud Shikabala bagged a brace each to help Zamalek of Egypt overwhelm Dekedaha of Somalia 6-0 and complete a record-equalling 13-0 overall triumph.

Young Africans of Tanzania set the record for a two-leg winning margin at 13 goals in 2009 and Al Ahly, the Cairo neighbours of Zamalek, equalled it Friday by firing nine past Atlabara of South Sudan.

Ayoub Nanah netted twice in the second half as Raja coasted to a 4-0 home win over Brikama United of the Gambia after the clubs had shared six goals when they first met two weekends ago.

Sundowns scored all their goals before half-time in Pretoria as they walloped AS Otoho of Congo Brazzaville 4-0 to comfortably wipe out a 2-1 first leg deficit.

Uruguayan Gaston Sirino scored twice for Sundowns, one of only two South African clubs who have won the elite Confederation of African Football club competition.

The other side, Orlando Pirates, bowed out after drawing 1-1 in Soweto with debutants Green Eagles of Zambia, who took a 1-0 lead into the return match.

A Happy Jele header off a corner on the hour gave the Buccaneers a second-leg advantage that lasted just one minute before Amit Shamende struck the ball into the corner of the net.

Although two-time champions JS Kabylie of Algeria lost 3-2 against Al Merrikh of Sudan in Omdurman, they scraped through on away goals.
Late goals from Nabil Saadou and Toufik Addadi rescued the Algerians after Merrikh had established a 3-0 second leg lead. 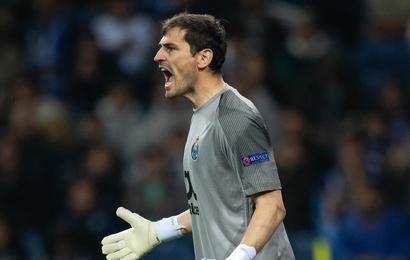 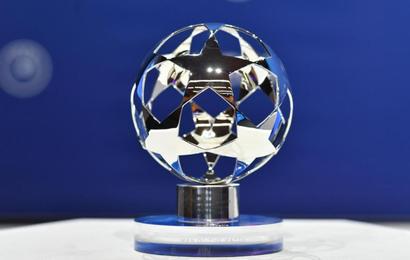 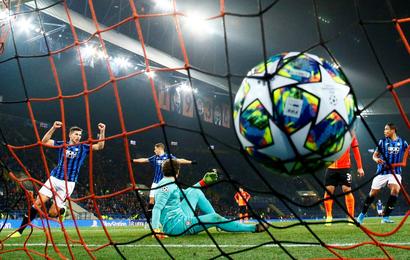 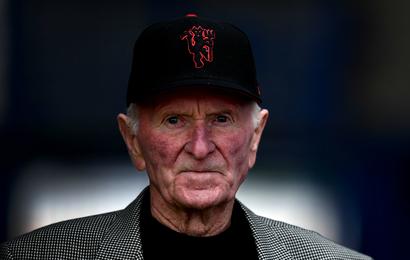