Juan Sebastian Veron, 41, has come out of retirement to sign an 18-month contract with Estudiantes - and he will not be paid a penny.

Former Manchester United and Chelsea midfielder Veron started his senior career with the Argentine club in 1994 and enjoyed three stints in La Plata before retiring in 2014 to take up the role of chairman.

Veron had promised to play in the 2017 Copa Libertadores if supporters purchased 65 per cent of the boxes at the club's new stadium.

And the former Argentina international will fulfil that promise after committing to the club in a playing capacity until 2018, when he will be 43.

Veron will be free to play in both domestic and continental fixtures and his salary will "donated for the development of the club".

His first game will be against Bayer Leverkusen in the Florida Cup on January 8. 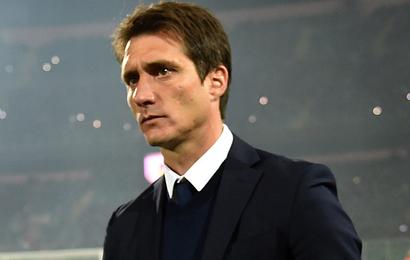 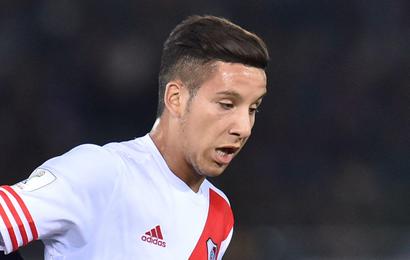 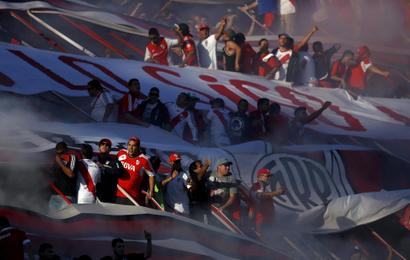 Boca vs River - THE MOST CLASSIC DERBY