The Netherlands boss will replace the former Manchester United defender on a four-year deal.

Neville's contract expires in July 2021, with the 43-year-old having been appointed in January 2018.

Wiegman will remain in charge of her home nation for the delayed Tokyo Olympics in 2021, while it remains to be seen who will oversee the Great Britain team in Japan.

"England is the cradle of football and I'm very much looking forward to contributing my experience and expertise to this ambitious team," said Wiegman, who guided Netherlands to the Euro 2017 title and last year's World Cup final.

"She is a proven winner and we are confident she can take England to the next level, giving us the best possible opportunity of achieving our ambition to win a major tournament."

The 50-year-old's first opportunity to deliver on that will be at the postponed Women's Euros, now scheduled for July 2022.

women
Previous Love It Like The First Time
Read

Next Benfica complete triple swoop for Vertonghen, Ever
Read

How much does Suarez have left? 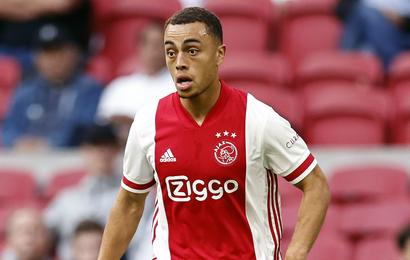 Dest turns down Bayern for Barca 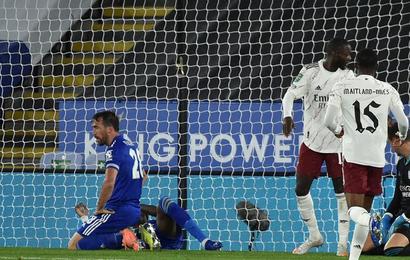 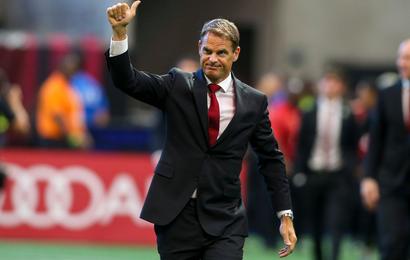