In Group I, Croatia won 1-0 in Finland at Tampere with Juventus striker Mario Mandzukic scoring the only goal after 18 minutes when Finland goalkeeper Lukas Hradecky allowed a cross from Andrej Kramaric to slip from his grasp.

Croatia have seven points and lead the standings while Ukraine moved into second place after a 3-0 win over Kosovo in a game played at Krakow in Poland.

Artem Kravets put Ukraine ahead on the half-hour mark before Andriy Yarmolenko and Rustan Rotan made sure of the three points in the last 10 minutes.

Sunday's other early game saw Israel beat Liechtenstein 2-1 in Jerusalem in Group G thanks to brace of goals from Tomer Hemed in the first 15 minutes. 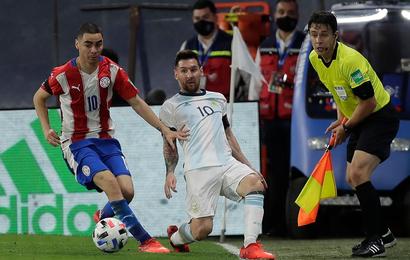